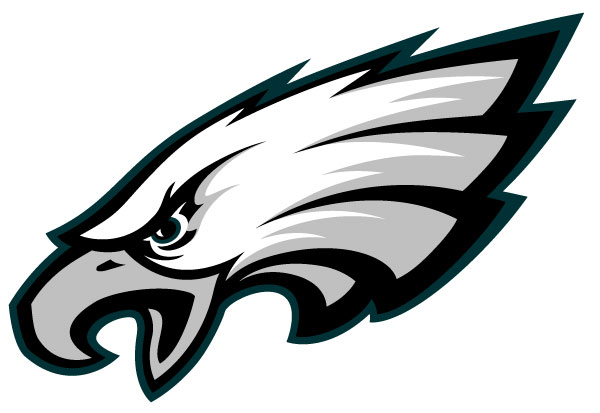 The number one fantasy football sleeper and flier of 2015 just happens to be a member of the Philadelphia Eagles. You may be wondering just who it may be ….. Nelson Agholar? Ryan Matthews? Riley Cooper? All of them have the ability to put up big fantasy numbers. However, the number one fantasy sleeper of this year’s fantasy football draft is none other than Sam Bradford.

Bradford was drafted as the first overall pick in the 2010 NFL Draft. After suffering a season-ending injury at Oklahoma, he was still the most highly coveted QB coming out of college and entering the draft. In his two first full seasons in college, Bradford threw for 86 TDs and just 16 INT. He won the Heisman trophy throwing an unprecedented 50 TD passes in his sophomore season. He did all of this while running an eerily similar offense that Chip Kelly now runs in Philadelphia.

In 2010, the rookie Rams QB played in all 16 games coming off his injury suffered in college. He had a very productive season setting two rookie records (NFL record for most consecutive passes thrown without an INT, and an NFL record for most completions by a rookie). The new Eagles QB also won NFL Rookie of the Year, and seemed to be well on his way to being a formidable force under center for the St Louis Rams. However, in 2011, the defending Rookie of the Year’s season was cut short due to a high ankle sprain.

In 2012, once again, the record breaking rookie from 2010 came out strong after an injury, and had a very productive season throwing for close to 4,000 yards on an extremely weak St Louis Rams team.

The following season(2013), the St. Louis Rams as a whole suffered through inconsistency across the board, but Bradford did not. Through his first seven games, Bradford threw for almost 1700 yds, 14 TDs, and only 4 INTs. However, in week 7, Bradford succumbs to another injury while running out of bounds.

Last season, it seemed as though Bradford was recovering nicely from his injury. After sitting out most of the preseason, Bradford returned to action in week 2 and looked good. The following week against Cleveland, Bradford injured his ankle and was taken out of the game. While not appearing serious at first glance, further tests revealed that Sam had torn his ACL again.

Which brings us to the present. Eagles Head Coach, Chip Kelly, believes that Bradford has all the tools to be a top NFL QB. The only argument against the QB is his history of injuries, which no one can dispute. Chip is taking a huge gamble. It’s the ultimate risk vs reward. The often injured Bradford has shown flashes of brilliance throughout his career. However, Chip Kelly, Eagle fans, and Bradford fans all hope those flashes turn into a steady beam of brilliance. With a plethora of weapons at hand and a coach who seems to be able to run a high powered offense no matter who is under center, this season could very well be an amazing one for the fragile new Eagles signal caller.

Eagle tight end Zach Ertz is already on record as stating Bradford has a stronger arm than Foles, Vick, and even Andrew Luck. All of whom Ertz has played with at some point. Sam Bradford could very well go out this season and put up gigantic fantasy numbers. Or, he could get hurt and prove his lack of durability once again.

All that being said, I think Sam Bradford is, hands down, the number one Fantasy Football Sleeper of 2015. Chip Kelly, who has many times been referred to as the smartest man in the room, is taking a flier on Mr. Bradford. So, why not take a shot at being the smartest man in your respective draft rooms?