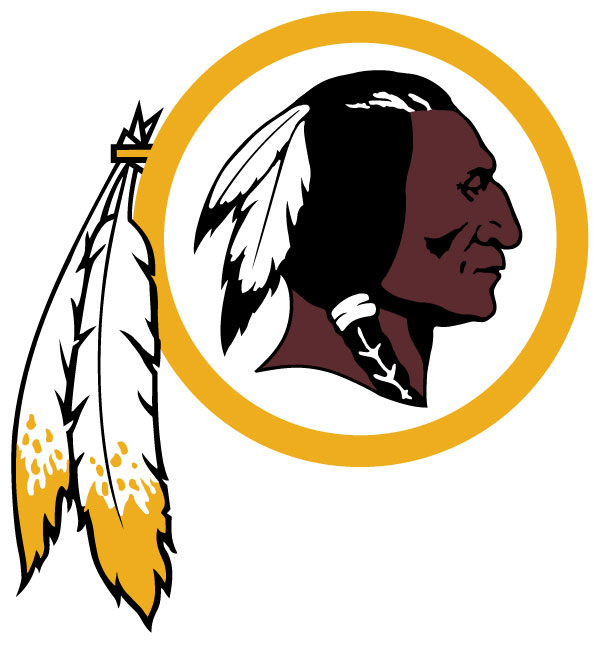 The future looked bright for the Redskins following their 2012 season when they won 10 games and made the playoffs behind their Rookie of the Year quarterback Robert Griffin III. Since then, the Redskins have won a total of 7 games and there are endless questions on whether RGIII can play QB at this level. Griffin has proven injury prone and in the last two seasons he fell way short of his rookie year production. The Skins gave up three first round picks (including the second overall pick in 2014) and a second rounder to acquire RGIII; a typical Dan Snyder headline-grabbing move which has traditionally turned out poorly during his time as team owner. Regardless of how much Snyder likes RGIII, this season is likely to be his last chance to prove he is the right guy for the job.

Coming into 2015 there is no reason fantasy owners should consider RGIII as their QB1, and frankly he is a borderline QB2. In our own staff rankings here at Skullking, RGIII failed to crack the top 18, falling behind the likes of Sam Bradford and Alex Smith…that’s bad! This is not to say Griffin won’t return to form and elevate himself over the course of the season, but he has not proven he is anything but a flash in the pan at this point. The backups didn’t do much better as both Kirk Cousins and Colt McCoy failed to claim the position with their mediocre play. The good news is the Redskins should finish poorly enough to draft a QB high in next year’s draft assuming Snyder doesn’t give up the farm for another player he wants to be buddies with.

Conventional wisdom says if the passing game is not a threat then it is easier to cue on the run. Perhaps that explains consecutive seasons of decline from Alfred Morris after his brilliant rookie year. In 2012, Morris ran for 1613 yards (4.8 avg. per carry) and 13 TD’s. In 2013 those numbers fell to 1275 yards (4.6 avg.) and 7 TD’s. Last year he barely cracked 1000 yards (1074 on a 4.1 avg.) and 8 TD’s. The bottom line is Morris enters the year as an RB2 with question marks regarding his ability to start for fantasy owners every week. Rookie Matt Jones; 6’2 231 lbs. out of Florida, will be one to watch as the season goes on if Morris is ineffective. If you draft Morris, you need to have some depth behind him.

The wide receiver position is perhaps the most frustrating of all for owners. Anybody who bought high on Pierre Garcon last year got burned big time when his numbers fell faster than the public approval rating of Congress! In 2013, Garcon had 113 receptions on a staggering 184 targets resulting in 1346 yards and 5 TD’s. But in 2014, Pierre played like a French pastry chef posting a paltry 68 receptions for 752 yards and 3 TDs. What is more telling is his targets dropping to 105 because of the arrival of DeSean Jackson from Philly. For fantasy owners, Jackson is incredibly frustrating as he will post a 1 catch for 19 yards stat line against Jacksonville in Week 2 and then in Week 5 versus Seattle, he goes 5 catches for 157 yards and a score. You never know what you are going to get with Jackson – that was the case in Philly and remains the same in Washington. He is a WR3/WR4 this season while Garcon is a WR4 at best to start the year.

The Redskins’ defense if equally awful, ranking 30th in the league in total defense and giving up an average of 27.4 points per game. The last time it was that easy to score on the Redskins was with Tecmo Bo Jackson Football. So, you certainly don’t want to own the Redskins defense in 2015.

This season is not likely going to be ending with a playoff appearance and will most likely end with the Redskins being featured in more stories involving the team name and logo than stories talking about their success on the field. For the record, if the Redskins do change their name (which I oppose), they should go with a more appropriate mascot like: The Washington Sheisters, Bandits, or Scoundrels, to really capture the essence of the city.