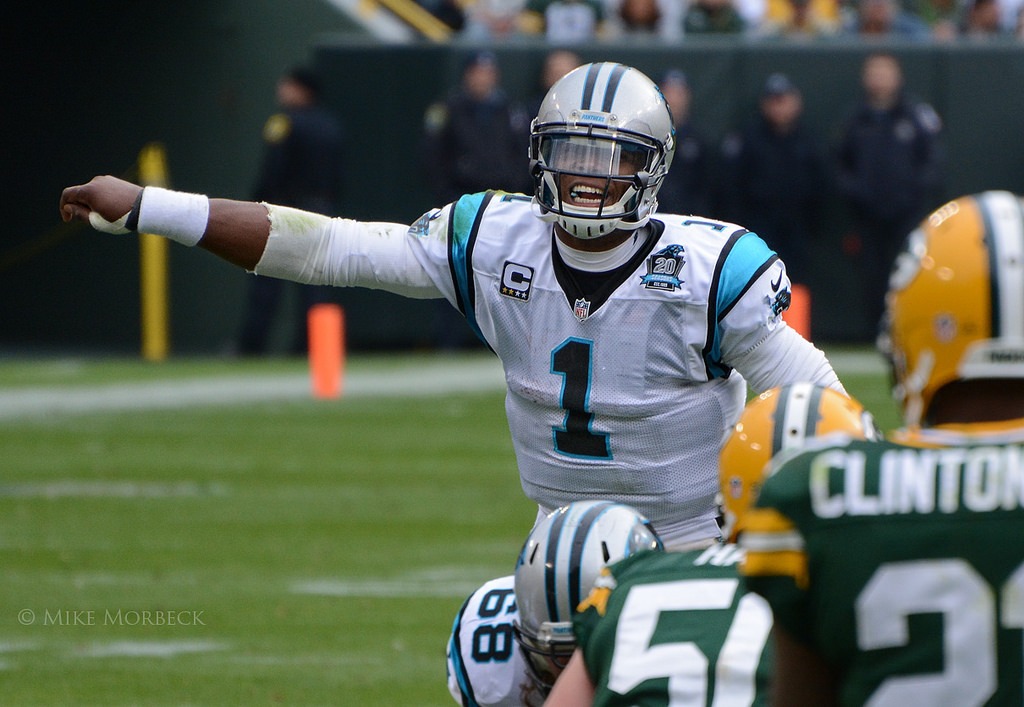 With the apparent season ending injury to Aaron Rodgers last week and rookie sensation Deshaun Watson on a bye, the most attractive QB play for the week is the much ballyhooed rematch from the Super Bowl between Atlanta and New England. You don’t need to be a football genius to know you have to start Tom Brady every week. Even if the Patriots haven’t looked like themselves to start the season, Brady remains highly productive relative to his turnover prone peers. In the event you aren’t fortunate to have football Jesus as your QB, I would look to start Cam Newton this week against the Bears. The Bears have an average defense and weakness in the secondary that Newton should be able to exploit.

When it comes to QB’s to avoid this week I am going with Derek Carr. A tough matchup against a division rival with a struggling offense is not a recipe for a big fantasy day for Carr. While I was very high on Carr and the Raiders coming into the season; the continued regression of Amari Cooper combined with a lackluster running game have led to watered down results. Avoid Derek Carr until you see something change in Oakland’s production.