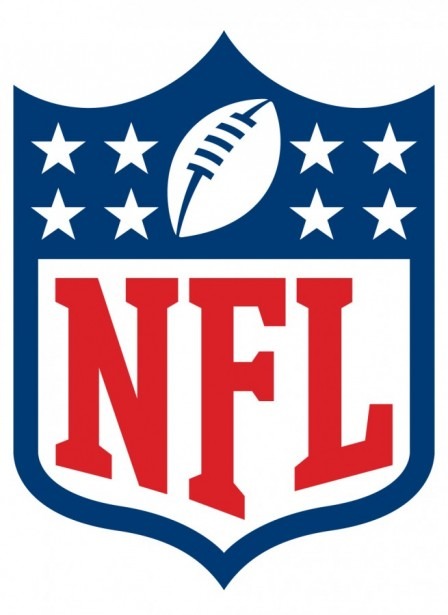 The tight end position has been decimated all year long. Injury after injury has either ended players seasons or kept them from playing to their full potential. Here’s a list of a few guys who may still be able to help you this week:

With the official news coming down today that OJ Howard is being placed on injured reserve Cameron breaks becomes the number one tight end waiver priority. He has amazing chemistry with Jameis Winston and when Howard is not on the field brate puts up TE1 numbers. Considering the explosive offense the Buccaneers are capable of, Brate’s history with Winston, and Howard no longer in the lineup to take away targets, Cameron Brate is a must own at this point in the season.

Uzomah has not lived up to the billing everyone was hoping for when both Tyler eifert and Tyler kroft went on IR. While the fill in tight end has never put up big numbers in his career, he does do enough to at least keep you from getting a 0 at the position if you’re desperate for a bye week fill in.

Jonnu Smith owned in 2.4% of leagues

Before this week Smith look like he was going to finally be the delanie Walker replacement the Titans were hoping for. However, if Marcus Mariota is unable to do much passing let alone play, Smith may not have much production for you at all. In each of the last three games the second-year tight end has put up 10 points in PPR leagues with Marcus Mariota at quarterback. Now with Mariota going down again Smith may move back to just being an extra blocker and not have much fantasy value again.

Adam Shaheen owned in 0.3% of leagues

The second-year tight end is just coming off of injured reserve and is still working on getting his game legs under him. He showed some promise last year before getting injured but is now behind Trey Burton for snaps and targets. If you have the space on your roster to hold an extra tight end, Shaheen may have some value towards the fantasy playoffs as he gets healthier and more involved in the offense.