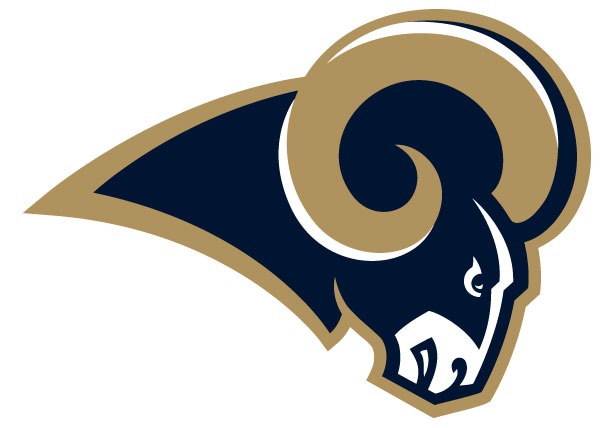 The Rams have one of the best and most unique receiving groups in the league. All three receivers are projected to go in the 5th round, so when it comes draft day which one will be the best for your team?  When it does come time to draft and you see all three names sitting in front of you, you have to ask yourself: “What kind of receiver you are looking for?”

Robert Woods led the Rams in receiving yards (1,219 yards), targets (130), receptions (86), and tied for the lead in receiving TDs (6) cementing him as Jared Goff’s most reliable option. If you are looking for the most reliable receiver week in and week out then Woods is your guy. He has the highest floor going into 2019 having 12+ fantasy points from weeks 2-15 with 7 weeks being 17+ points (PPR) in 2018. With Kupp coming back, I believe it hurts Woods’ value by taking away a decent amount of targets over the course of the season since they both have an average target distance of 9.3 yards, making him the worst choice of the three receivers in my opinion.

Brandin Cooks played the role of the deep threat in his first season with the Rams having one of his best seasons to date, finishing with 1,204 receiving yards and averaging over 15 yards per reception. When looking for a more boom or bust option, Brandin Cooks has the highest ceiling, but also the lowest floor of the three. Cooks had 6 games below 12 points and 5 games with 20+ points (PPR) in 2018. Cooks is the middle man for me. Kupp coming back doesn’t hurt his value too much since he got most of his receptions from either the line of scrimmage or downfield.

Cooper Kupp’s season was cut short with a torn ACL but he was able to make the most of his eight games played. Finishing 2018 with 566 yards and 6 TDs on 40 receptions, Kupp was a top ten receiver at the time of his injury. Kupp is the best of both worlds in my opinion. He is going into his third season, which is widely considered a player’s breakout year, and in his previous two seasons he has 1,400+ receiving yards, 11 TDs, and 68.5% catch rate in 23 games (14 started). Kupp would be an absolute steal in the 5th round and could do dividends for your team this season.