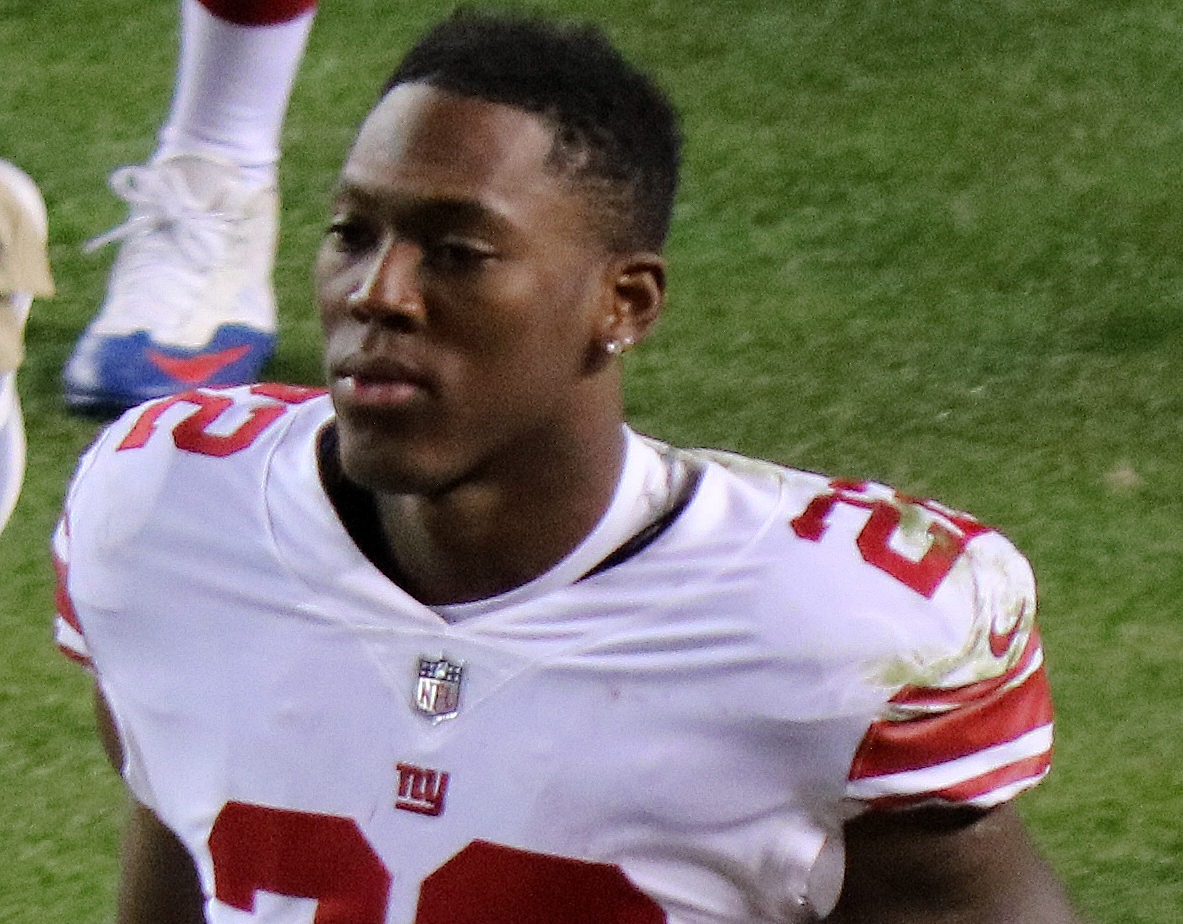 Daniel Jones got his opportunity to start for the Giants and took off with it. He completed 26 passes for 353 yards and 2 touchdowns and adding 2 more TD’s with his legs last week against Tampa Bay. The Giants have the Redskins who have been struggling so far this year so I expect a similar performance this week from Jones.

How is this guy only 20% owned? Dalvin Cook has a long history of injuries, and we know at some point this season Cook will miss games. Over the past three weeks Mattison has had 9, 4, and 12 rushing attempts. It appears the Vikings want to get him more carries to prolong Cook’s health. This should not be taken for granted as we are aware of Cook’s history and are now seeing the capability of Mattison – at least keep an eye on him, if not picking him up altogether. If you are the Cook owner, this is a necessity. After week 6 he only faces a top rushing defense once through Week 16. He’s worth the hold.

With the injury to Barkley, Gallman is the next man up, and while he is not the best backup on any roster – he will receive a significant amount of carries.It is difficult to find starting RB’s off the waiver wire, and this is a rare find. He’ll get additional work, and with a new QB we could see a big shift in offensive power.

Key Notable – Tony Pollard, RB, Dallas, 18% Ownership-This guy is going to be great if Elliott misses time. We saw this past week where he had 13 rushes for 103 yards, and a TD. He is someone to keep on your radar.

It baffles me that Chark is only owned in 41% of leagues currently, he is Gardner Minshew’s number one target and he has been able to produce every week this season. Chark has yet to dip below 17.5 PPR points and has had a TD every week so far, while it is never wise to chase TDs in fantasy football this kind of consistency we see with chark, 4+ catches 50+ and so far a TD, that gives you a floor of 15 PPR points a week, I’d take that production any day for a waiver wire pickup.

Beasley has sneakily been having a decent start of the season, in three games he has received 23 targets which resulted in 18 receptions. Beasley has been a great flex option this season, putting up 9+ PPR points a game, he is Josh Allen’s favorite dump off target and the ball will go his way almost 8 times a guy so far. Beasley is playing in a very average offense and he will get enough targets each game to produce at a flex level player and should be picked up if you are in a spot at wide receiver.