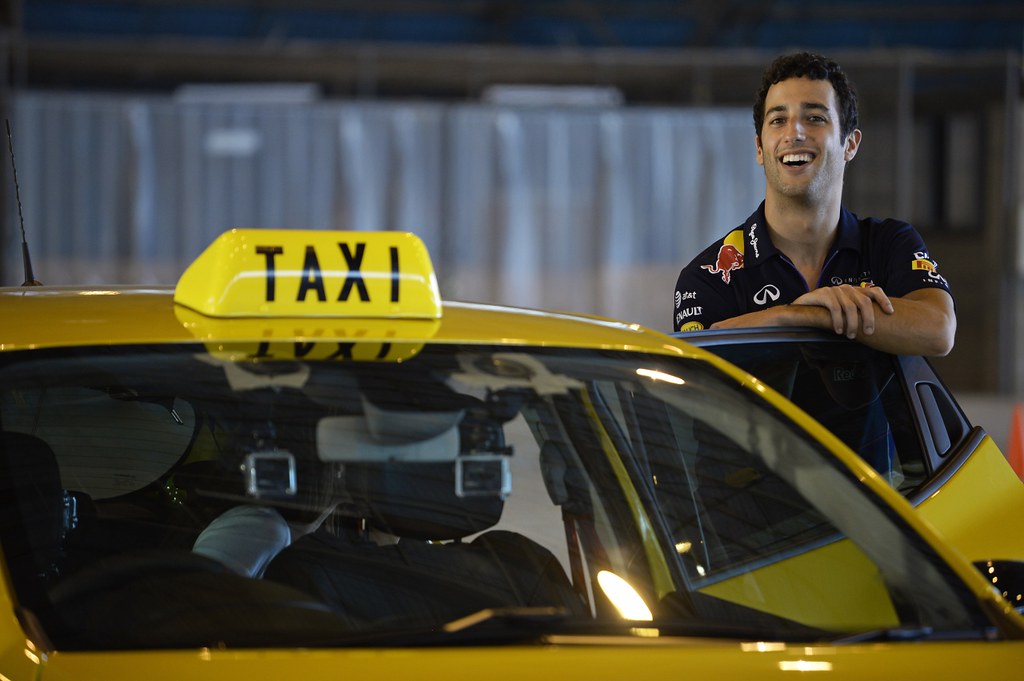 Australian Formula One driver Daniel Ricciardo (30) signed a multi-year contract with McLaren F1 Team, according to Republicworld.com. The team from Woking had to part with one of their younger stars, Carlos Sainz, following the Spaniard’s highly anticipated deal with Scuderia Ferrari. Ricciardo himself was also being proposed as one of the main contenders for Sebastian Vettel’s seat, after the team announced on May 12, 2020 that Vettel will no longer race for them after 2020 season is over.

Despite his previous strong results, in 2019 Daniel Ricciardo had a pretty frustrating first season with Renault, finishing 9th in the championship. This result followed Daniel’s disappointing experience with Red Bull in 2018, where his 2 victories were overshadowed by 8 total DNFs, mostly attributed to the car’s engine reliability.

Since Danny is now taking on another fresh start with McLaren, let’s remain hopeful to see him smile the way only he does… but more often!