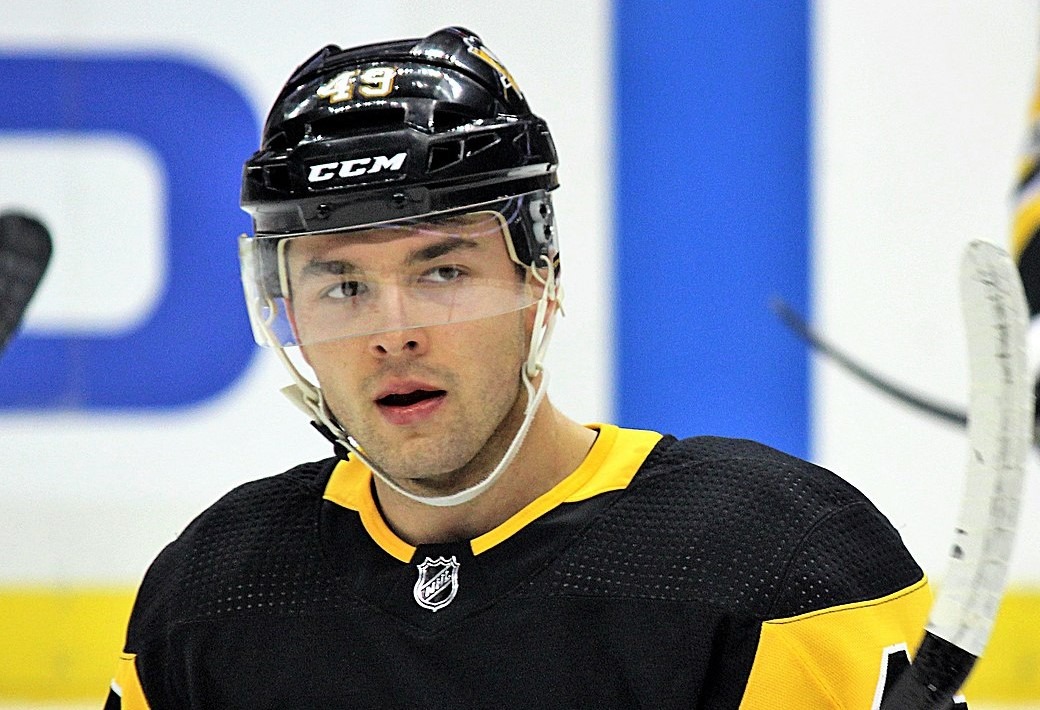 Even with the coronavirus pandemic going on, the Pittsburgh Penguins have been dealt another injury blow. Dominik Simon will be out the next 6-7 months after undergoing shoulder surgery in the month of April.

There have been a lot of Penguins fan that actually don’t mind this injury, because he actually hasn’t contributed much whenever he has been in the lineup. Simon played in 64 games this season and he scored seven goals and recorded 15 assists. His plus/minus was -9.

Zach Aston-Reese is going to be most likely the odd man out here and so will Evan Rodrigues. It is going to be interesting to see how Head Coach Mike Sullivan decides to manage the lineups when the season resumes.

NHL commissioner Gary Betman has no thoughts and he isn’t even contemplating about cancelling the season. This is good news for the Pittsburgh Penguins because they are trying to win a third Stanley Cup Title in the past five years. They have not a Stanley Cup Title since going back-to-back in 2016 and 2017. They took down the San Jose Sharks in six games and then Pittsburgh took down Nashville in six games.

The Washington Capitals (41-20-8 record with 90 points so far this season), are currently in first place in the Metropolitan Division nonetheless.

In the long run, this Dominik Simon injury shouldn’t really affect this hockey club. What could be the biggest concern is if anyone else will get hurt because no one has skated in such a long time.

Also, the defenseman that should be suiting up for the postseason is Brian Dumoulin, Justin Schultz, Kris Letang, John Marino, Marcus Pettersson, and Juuso Riikola. Jack Johnson will most likely be suiting up because he is being paid a lot of money nonetheless. Chad Ruwedel also plays from time-to-time nonetheless.

The starting goalie will be Matt Murray and Tristan Jarry is going to be the backup for the postseason. They are going to trade someone in the offseason because they both are going to have expiring contracts and they will also be restricted free agents. General Manager Jim Rutherford will have to make a decision on it sometime soon down the road nonetheless.

At the end of the day, I don’t think General Manager Jim Rutherford, Head Coach Mike Sullivan, or some of the Pittsburgh Penguins fan base is fretting that Dominik Simon is injured despite the fact we hope he gets better fast.