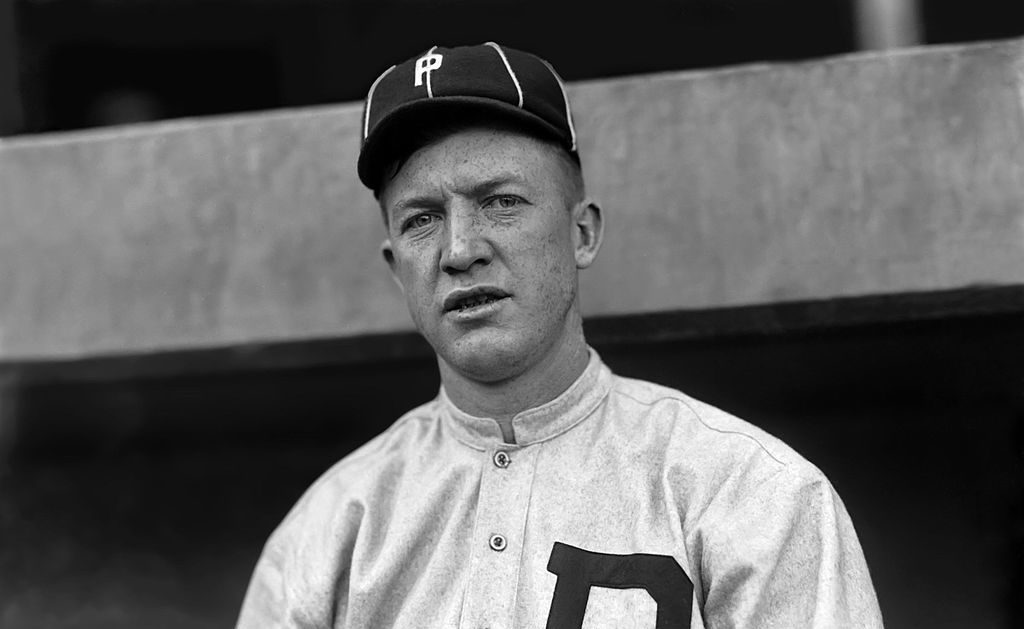 As a franchise that’s only won two World Series titles in its 130-plus-year history, the Philadelphia Phillies have made a boatload of bad decisions. (And some good ones, too, which is fodder for future posts). Here are four of the most egregious player transactions – but there are many others that could’ve made the list: