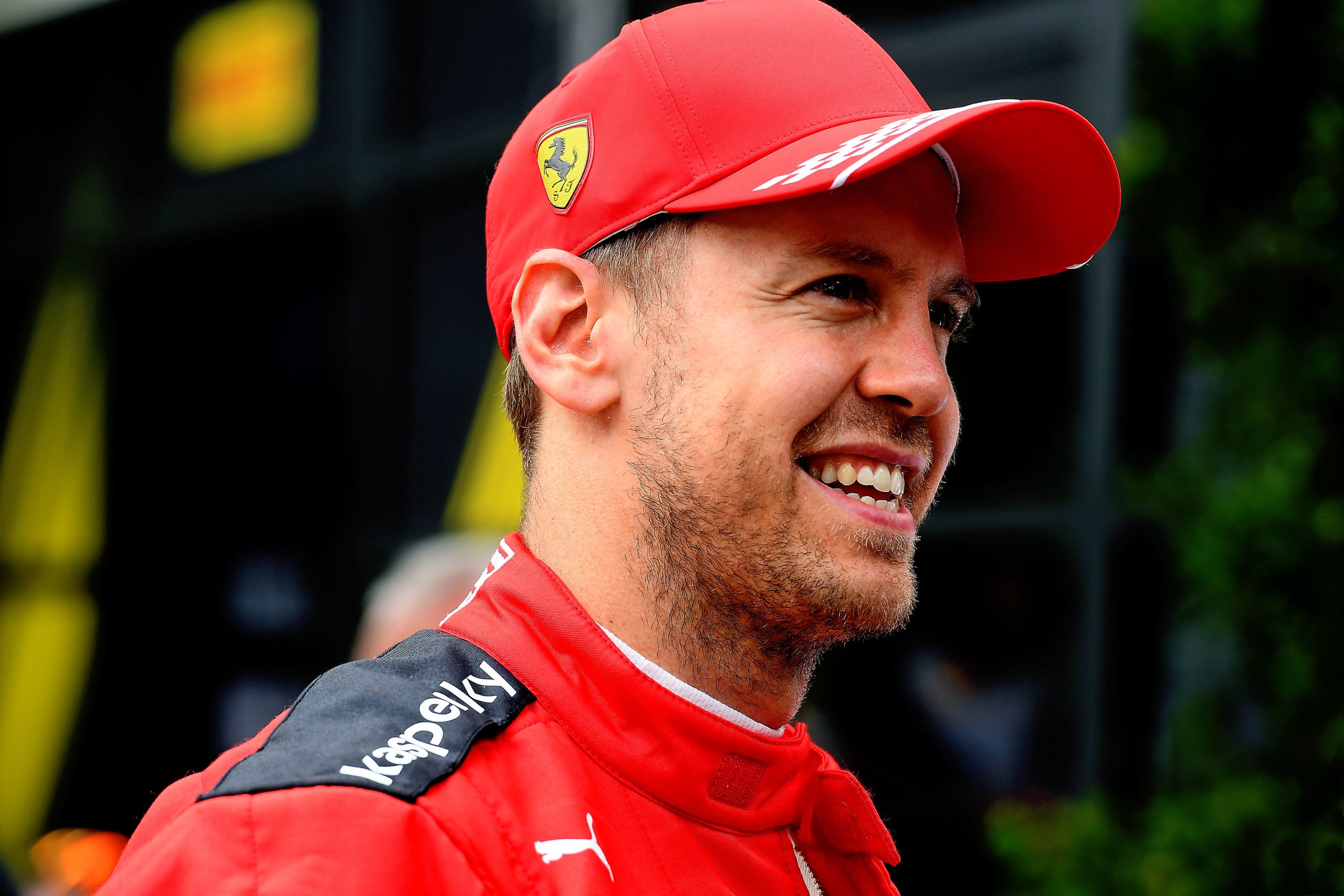 Last week Scuderia Ferrari announced through a joint statement that Sebastian Vettel (32) will be leaving their team at the end of 2020. The news came as an answer to all of those who wondered whether Vettel will accept Ferrari’s contract for 2021. Rumors about him joining McLaren’s team followed shortly. However, such talks were ultimately interrupted by Ferrari’s own statement on signing Carlos Sainz some 48 hours later. Formula One fans received yet another big piece of the 2021 drivers’ market puzzle with McLaren’s statement on signing Renault’s Daniel Ricciardo for multiple seasons.

On a positive note, there are some seats still available for season 2021, and we better take a peek at Sebastian’s limited, yet strategic options:

Currently, if you dream of becoming a world champion, Mercedes is the team to be in. The Silver Arrows have been the most dominant team since Ferrari’s era in the early 2000s, claiming both the constructors’ and drivers’ championships for six consecutive seasons (2014-2019). Of course, this does not automatically guarantee them success for the future. However, winter testing strongly suggested that their 2020 machine looks difficult to beat. Furthermore, none of their current drivers have signed contracts past the end of this season. Therefore, it’s a great option for Seb, right? Well, let’s see…

Lewis Hamilton (35), Mercedes’ current star driver, has won five championships with them in the last six years (2014-2015, 2017-2019). Hamilton’s hunger for wins and titles is far from being satisfied because of how close he is to beating Michael Schumacher’s records for most wins and championships. Sebastian Vettel has won four championships with Red Bull’s team (2010-2013), which makes him one of the greatest Formula One drivers ever. Although putting two of the most successful drivers in one team sounds like a great formula for complete dominance, this could also create certain issues within the team. It is no secret that dominating teams usually rely on the help of a supporting driver, whose role is to score as many points as possible without being in the way of their teammate. Since it does not seem like Lewis has serious plans about leaving Mercedes any time soon, we would have to assume that Vettel’s eventual seat would come at Valtteri Bottas’ expense. Bottas (30) seems to be doing his job diligently, as Mercedes’ have been offering the young Fin contract extensions for the past three years.

Nevertheless, “Vettel to Mercedes” should not be automatically dismissed because great teams generally select great drivers. Mercedes boss Toto Wolff admitted yesterday to Austrian broadcaster ORF, he finds great potential in Sebastian as both a good driver and a good fan-maker. Toto said, “Of course a German driver in a German car is a good marketing story”. Indeed, Mercedes made their Formula One comeback in 2010 with two German drivers, Nico Rosberg and Michael Schumacher himself. Ah, wouldn’t it be great if this German team kept the only German driver currently on the grid…?

Sebastian Vettel wants to race in Formula One with a competitive car. The four-time world champion has only been in a “top team” ever since his amazing season with Toro Rosso in 2008. He brought a surprising victory for the team and everyone else during the Italian Grand Prix, which undoubtedly resulted in his promotion to Red Bull for the following season. Unfortunately for Renault, they are currently not in a position to fight for championships. The French team might even experience difficulties in scoring some top 5 finishes, based on their winter tests performance from February.

On the other hand, Renault had some glorious days both as a team and an engine supplier. Vettel’s four championships are one of the examples for Renault-powered dominant engines, referring to his Red Bull machines almost a decade ago. Furthermore, Fernando Alonso and Renault were the ones to ultimately dethrone Michael Schumacher after clinching two consecutive titles in 2005 and 2006. It is unlikely, however, that Renault would be financially able to offer Sebastian a multi-million contract, or at least not one that could compare to his current compensation by Ferrari. Furthermore, multiple sources have suggested that Alonso is currently in negotiations with the French team, which, if true, might significantly affect Vettel’s chances to sign with them.

Daniel Ricciardo’s departure from Renault has flung the door wide for the team. We will continue to follow closely, as one single decision might ignite another spark for their pursuit of conquering the podium and potentially returning to some of that mid-2000s glory.

Alfa Romeo’s current drivers’ squad consists of Kimi Raikkonen and Antonio Giovinazzi. Both do not have updated contracts for 2021. Raikkonen (40), being one of the most experienced drivers in Formula One’s history, has not yet revealed whether he would like to stay after the end of 2020 season. Kimi is also arguably one of the drivers most supported and adored by fans, making his potential retirement a “delicate” topic for many.

The good friendship that Seb and Raikkonen developed during their partnership at Ferrari might suggest a potential strong pair for Alfa’s team. Yet again, if Vettel wants to be fighting for victories and championships right away, Alfa Romeo might not be his best option. On the other hand, a Vettel-Raikkonen pair could definitely bring Alfa the needed levels of experience and talent for developing their competitive strength.

VETTEL TO… HOME WITH HIS KIDS

Sebastian Vettel will soon be 33. Some might think that speaking of retirement at such young age is not the most appropriate way to speculate Seb’s future. However, one might not realize how much it takes to live the Formula One life. There are usually around twenty races each year in twenty different countries. Drivers have to constantly travel for race weekends, while maintaining perfect mental and physical conditions. Sebastian is very much family-oriented, as him and his wife Hanna are raising three children, and spending more time with his family has always been a top priority for the German.

Vettel took the opportunity to share some personal thoughts through his statement from last week, “What’s been happening in these past few months has led many of us to reflect on what are our real priorities in life. One needs to use one’s imagination and to adopt a new approach to a situation that has changed. I myself will take the time I need to reflect on what really matters when it comes to my future”. At this point, we could only speculate over the meaning of Seb’s words. Nevertheless, this man has achieved what most never will. Let’s not forget about his last shot at the championship with Ferrari. Heck, 2020 hasn’t even started yet!