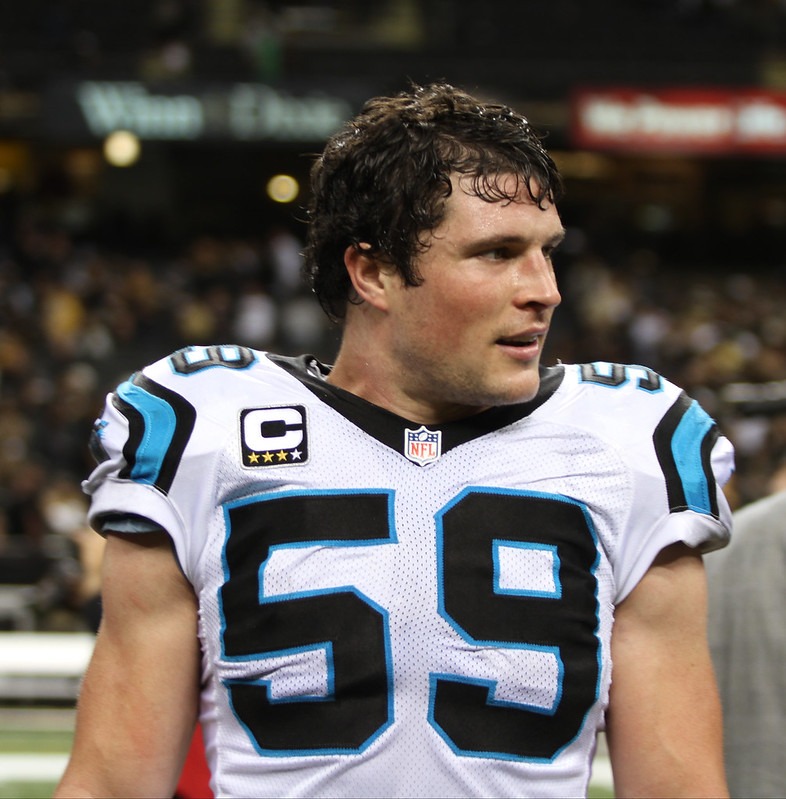 When Luke Kuechly announced his retirement a little less than five months ago, many thought he could step in right away as a coach or broadcast analyst.  Well, two days after officially going on the Reserve/Retired list, Kuechly has joined the Panthers front office as a pro scout.

His new role will include a lot of film watching, which he did for 8 seasons as the star Linebacker for Carolina.  However this time he’ll be doing it for the players and coaches.  It will be a lot of player evaluation and advanced scouting of upcoming opponents throughout the season.

This could be the first step for Luke if he decides to climb the ladder in the organization.  “The biggest thing is that I still wanted to be involved with the team, around the game, and I wanted to be in the building because I still have a lot of people in the building that I’m friends with and I enjoy being around and I wasn’t ready to quite give that up,” Kuechly said.