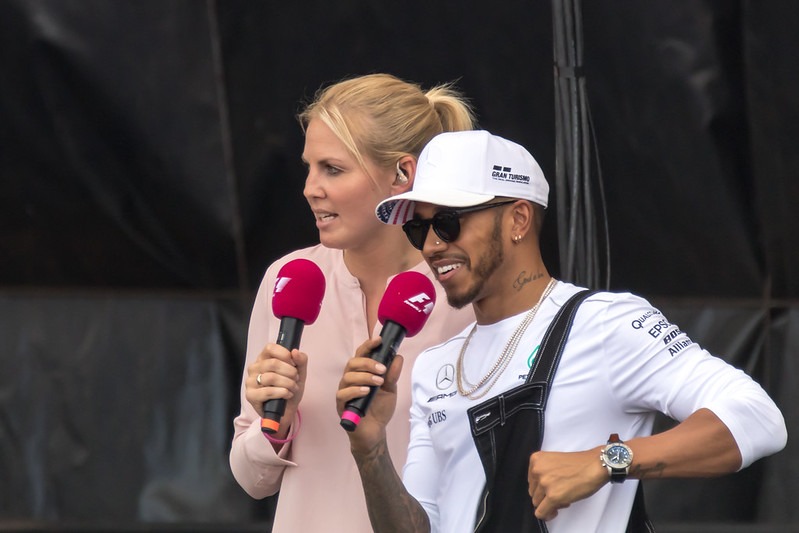 Formula One teams face spending budget caps, starting next season. According to Racefans, the originally-proposed $175 million cap will be replaced with an even lower one – $145 million for 2021, $140 million for 2022, and $135 million in 2023. The measure aims to reduce costs, thus giving smaller teams a better opportunity to compete with the larder ones like Ferrari, Mercedes, and Red Bull. Currently, such teams tend to exceed $350-$400 million per year. This is twice as much as what smaller teams spend. Ultimately, many people will loose their jobs under the new financial regulations because larger teams rely on more crew members and expensive technology.

Even though drivers’ salaries are supposedly exempt from the budget caps, former Formula One boss Bernie Ecclestone sees the future differently. According to the 89-year-old Brit, “Lewis will never make 50 million Euros again. All the drivers will have to take major cuts. The golden days are over.” It is important to note that the two drivers with the current highest salaries, Lewis Hamilton and Sebastian Vettel, have not yet signed their contracts for 2021 and onwards. Hamilton has been the highest-paid driver for the past several seasons, with salaries that exceed $40 million. Vettel, on the other hand, has had to accept around $10 million less than Lewis.

Formula One is no stranger to excess compensations. Michael Schumacher and Kimi Raikkonen were used to base salaries above $30 million (and even $40 million) during the early 2000s. Many teams, like Renault and McLaren, already established compensation cuts, in sight of the Covid-19 pandemic crisis. Thus, Ecclestone’s belief that “the golden days are over” is not completely unsupported. Mercedes and Lewis are expected to begin contract talks very soon, and their potential deal would shine some light on top drivers’ earnings during the 2020s Formula One era. Nevertheless, talent cannot be measured by money, and the imposed budget cups present a wonderful opportunity for some less experienced drivers to match their skills with success.