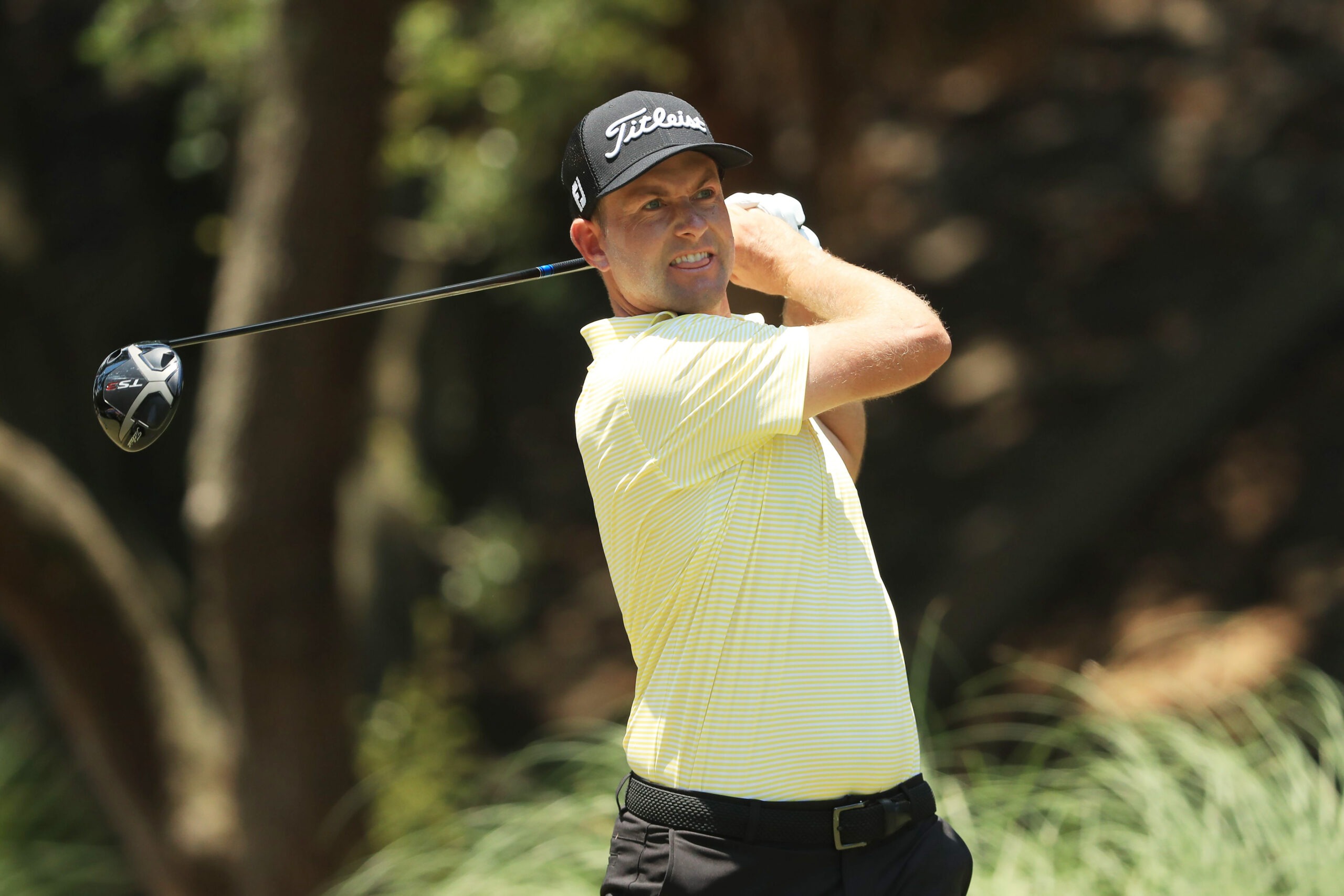 “Fore” questions from the RBC Heritage

1. Is it time to consider Webb Simpson an Elite Player?

Simple answer: Yes. He’s gone under the radar a lot since his U.S. Open win in 2012. Over the last two years, he’s quietly put together one of the best resumes on the PGA Tour. He won the Players Championship in 2018 and has accumulated seven wins on Tour. He has stayed ranked in the top-10 in the world for the better part of this season and has two wins in his last four starts. Following his win on Sunday, he moved to fifth in the World Golf Rankings. At this rate, it’s safe to say he is putting together a PGA Tour Hall of Fame resume.

Simpson doesn’t have the firepower of Brooks Koepka, Rory McIlroy, or Dustin Johnson. He lacks the personality of Justin Thomas, Bubba Watson, and Rickie Fowler. But week in and week out over the last two years, he’s a constant threat to win tournaments and now deserves to be mentioned alongside names like McIlroy, Koepka, and Thomas when looking at favorites to win big tournaments.

2. Where is Tiger Woods?

It seems like every big player in the game is playing right now but one: Tiger. We knew he would be playing a lot less but many thought he would tee it up in at least one of the first few tournaments. Instead, Tiger continues to rest his body for what should be a lively fall filled with three majors and the Ryder Cup.

So when will we see Tiger again? Very likely The Memorial on July 16. When healthy, Tiger has always played there and it would see to make sense as the perfect spot for his return. He looked in good shape at The Match a few weeks back and will be targeting a return at Jack’s tourney in Ohio.

For now, just a scare. But that scare can get a whole lot worse if we start seeing more players test positive in the coming weeks. So many players live in Florida and that state has seen a huge spike in cases over the last couple weeks. It’s safe to say the PGA Tour is monitoring the situation and has their fingers crossed that it will not spread.

While testing is in place, a positive test from several players could cause the Tour to shut back down in the future. As of now, it’s just one player, but PGA Tour Commissioner Jay Monahan has admitted his fear of COVID-19 spreading and him having to make a difficult decision should it do that.

4. What is Going on With Rickie Fowler?

Last week, we questioned Dustin Johnson’s game and he bounced back with a solid performance at Hilton Head. Now it’s time to question Rickie Fowler’s game and put some pressure on him.

Once ranked in the top-10 just a year ago, Fowler has dropped to 31st in the World Golf Rankings. He’s missed the cut in four of his last six tournaments and has just one top-5 in the last 13 months! The Players Champion from 2015 has been a constant threat in majors ala Sergio Garcia back in the day but hasn’t lived up to the expectations given his talent and hype. He still has yet to break through with that big victory.

It’s time to take Rickie off your “Best Player to Win a Major” list. To put him above Jon Rahm, Xander Schauffele, Patrick Cantlay, and Bryson DeChambeau is a slap in the face to them. At this point, I’d even put Tony Finau, Hideki Matsuyama, and Marc Leishmann above him.

A leaderboard when over 20 guys are within a few shots of the lead, many of them elite names, are great for the game in a time when no other sports are going on. While the game does miss Tiger Woods immensely when he’s not playing, at least fans are treated with spectacular finishes from household names.

It was Good to See Koepka Back

We got Jordan Spieth back in contention for the first time in a long time last week. This week, we got to see Brooks Kopeka in it down the stretch. It’s been a while for Brooks. The four-time major champion hasn’t played well this season thus far. He’s battled injuries and just doesn’t play non-majors all that well. He’s good for the game and having him back playing well is good for the future.

Mickelson turned 50 over the weekend and speculation grew about him moving on to the Champions Tour. After all, that’s where most guys go once they hit that magic number. However, in an interview, Phil said he isn’t going anywhere.

“As long as I’m hitting bombs, the Champions Tour will have to wait,” Mickelson said.

Mickelson’s hopes of completing the career grand slam are likely gone but he still hopes to add a few wins with the young guys. He will have to pick up his play, though. He has dropped to 66th in the world and has just two top-10 finishes and no wins since February 2019. Still, the longer Phil stays out on Tour, the better. The game needs him.

Two Early Picks for the Travelers

Niemann finished 5th a year ago in Connecticut and is coming off a third place finish at the Heritage. He has posted several top-5s over the last year and the young kid is coming into form at the right time. Look for him to be a major factor next week.

Two weeks in a row now Abraham Ancer has competed down the stretch of a tournament. He’s playing as well as anyone right now and finished eighth at the Travelers a year ago. He should definitely be a contender next week as he hopes to break through for his second win. Ancer has five top-10s now in his last 11 stars.

Webb Simpson will have a second major title by the end of 2020.