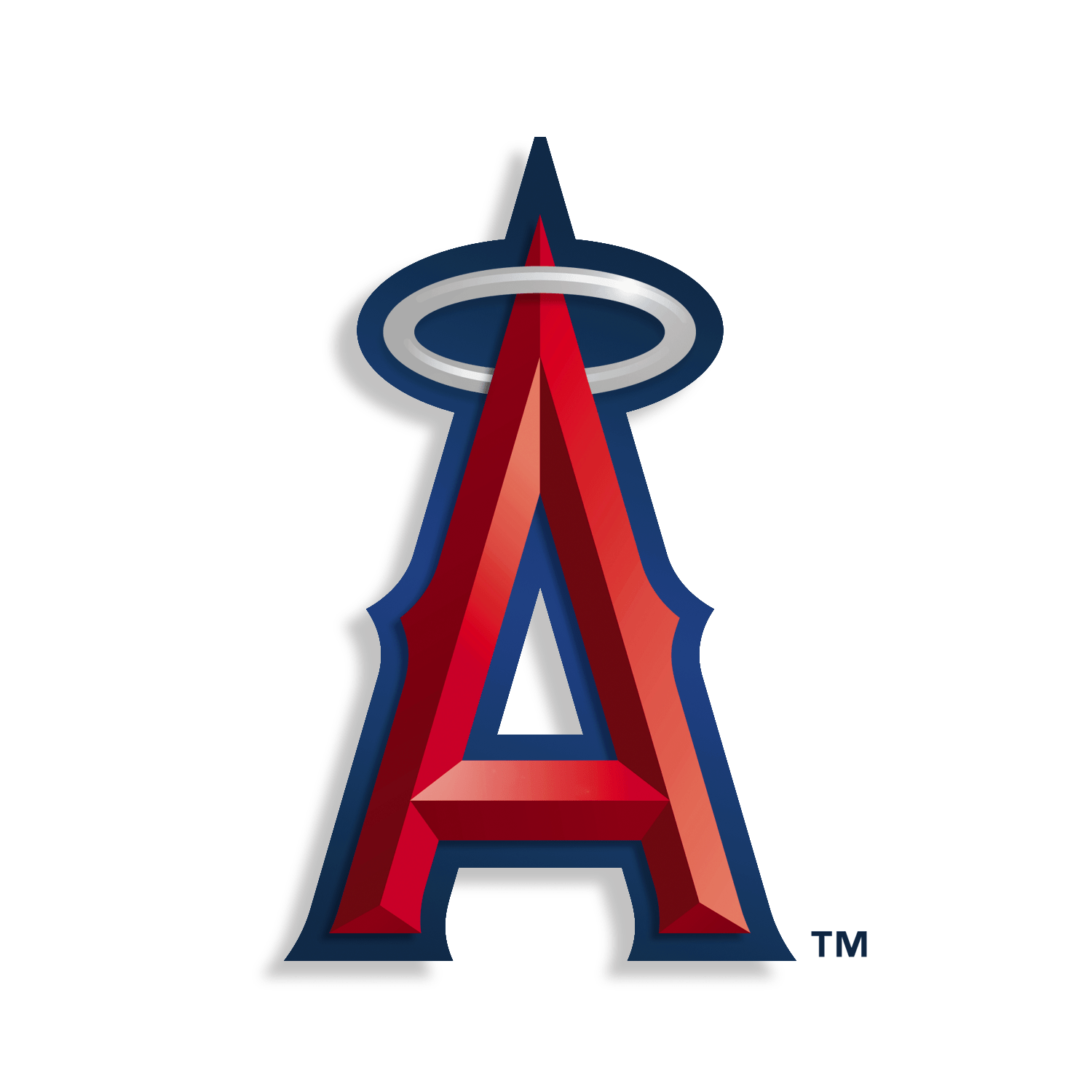 With the MLB’s decision to shut down all spring training facilities to disinfect, the Angels were just one of many organizations to announce that two players tested positive for the virus on Friday, June 19.

Prior to the Angels announcement, the Phillies reported that eight tested positive at their spring training site, five players and three staff members. Not long after, the Blue Jays announced that they shut down their site after a pitcher on their 40-man roster started to exhibit symptoms.

The Giants also stated that one person at their facility, as well as one family member exhibited mild symptoms.

In order to return to the training facilities, all personnel must test negative for COVID. Because of the outbreaks among the teams, MLB is reconsidering a bubble option where all teams will be in one area and seeing how Florida and Arizona have had a spike in positive tests, these locations are probably out.

Of the two players, only one was showing mild symptoms while the other showed none but it wasn’t revealed whether who these players were or their roster status. What was confirmed however was that neither were working out in Anaheim or at the training facility in Arizona.

All of this comes as negotiations continue for a deal between owners and players, which includes health protocols as they try to get the season up and running.

The most recent proposal shot down included a 60-game season, extended playoff, and no additional salary guarantee should the season be officially canceled. The players voted 33-5 against this proposal on June 22.

The next step would have commissioner Rob Manfred force a season on the players. Manfred gained this right following the agreement by both sides in March.

After this vote happened, it was announced that both sides agreed to a 60-game season with players returning to training camps on July 1. The season is set to begin either July 23 or 24.