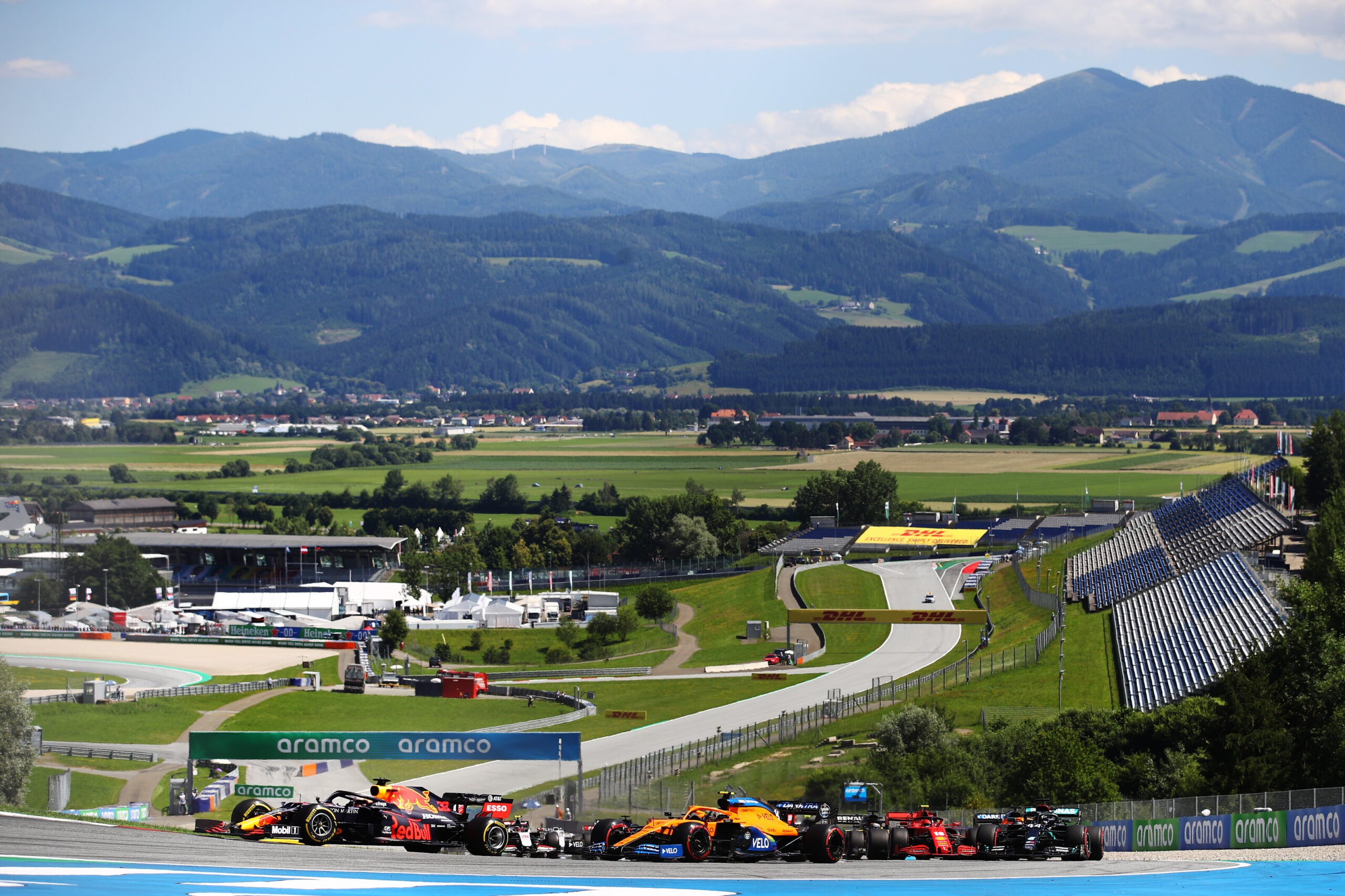 Many would agree that the Formula One season-opening Austrian Grand Prix was one of a kind. It would certainly be remembered as a historic race in the future, along with the entire 2020 season. It was also the first time since 1966 to have a European circuit host the first race of the year. Although teams continue to develop and upgrade their cars throughout the course of a season, race #1 is often a good place to take some observations. Let’s discuss a few of them:

BOTTAS WANTS THE TITLE (and he can get it) – Valteri Bottas (30) won both the pole position, as well as, the first race in Austria. The Finn is becoming a more experienced and solid driver, which this year is once again matched by Mercedes’ superior performance over anyone else. Even though Bottas had a winning gap of less than 3 seconds ahead of Charles Leclerc’s Ferrari, it was mostly caused by the multiple safety car occurrences towards the end of the race. Other than that, Bottas had the pace, he had the ambition to keep Lewis behind, and even with the technology problems in his car – he dominated. The season could not have started better for him. The speed and skills are there. All he needs now is consistency.

VERSTAPPEN MIGHT BE A THREAT TO MERCEDES – Max Verstappen (22) has won the Austrian GP two times in his career – in 2018 and in 2019. The Dutch driver was hopeful for a third chance to cross the checkered flag there as a leader, until electronics-related problem forced him to retire his vehicle on lap 11. Nevertheless, Max qualified 3rd behind Lewis and Valteri, and he was perfectly positioned for a good fight for the win. Needless to say, it was not Max’ day, yet, we can expect some strong performance by him in the following Grands Prix.

FERRARI ARE STILL “IN THE GAME” – The Italians have recently been slammed with lots of criticism on false hopes for improvement and their consistent failure to do so since the winter tests in February. Despite Sebastian Vettel’s disappointing 10th place, a result of a driver’s (his own) error, the team seems stronger in races than during qualifying. Charles Leclerc’s second place was surprising to everyone who watched the Saturday qualifying session, which further exposed Ferrari’s massive struggles. Realistically, Leclerc’s podium came out of a series of very fortunate for him circumstances, involving the Hamilton/Albon accident. Nevertheless, Ferrari did not look like they could beat neither Racing Point nor McLaren on Saturday. But they did.

WILLIAMS CAN FIGHT – Well, not for the championship but for points. This Austrian GP was Nicholas Latifi’s debut race, and he finished last for Williams in P11. That is right, P11! A total of 9 drivers retired throughout the 71 laps of the race, allowing for basically everyone who finished to score some points. Ok, almost everyone… However, Williams’ George Russell managed to qualify 17th, ahead of the two Alfa Romeo drivers and his teammate. Later on, he showed some consistent pace during the race, which could have allowed him to get a top 10 finish, had not his car lost fuel pressure on lap 49. Both Russell and Latifi have not yet scored any points in Formula One. From the looks of it, we might see it happen rather sooner than later.

MERCEDES-POWERED CARS HAVE RELIABILITY ISSUES – Lewis Hamilton and Valteri Bottas were told multiple times over the radio that their gearbox sensors are in critical condition. In a way, this compromised both of their true performance because they had to stay away from the curbs for the most part of the race. Despite everything, they both saw the checkered flag. However, Lance Stroll for Racing Point and George Russell’s Williams did not. Even though Mercedes’ team have done some work towards improving their reliability issues before the start of the season, data and experience from other Mercedes-powered teams can be a good indication for more existing problems.

ALFA ROMEO ARE NOT MID-FIELD – It might be too early to judge after just a singe race, but it is the truth – the team has lost even more ground. Kimi Raikkonen could have finished in P10 if his front right wheel did not fly off his car on lap 53. Yet, Antonio Giovinazzi’s P9 is not a very good indicator of their real pace, having in mind that only 11 drivers finished. This simply is not the Alfa Romeo team from last year, and the lack of performance could possibly discourage Raikkonen to continue his two-decades-long Formula One career.

The Red Bull Ring in Austria will host the next GP on July 12. It will surely give us a clearer picture on some of these observations, and maybe even creating a handful of new ones. You can check out more details on how the season-opening race went HERE.