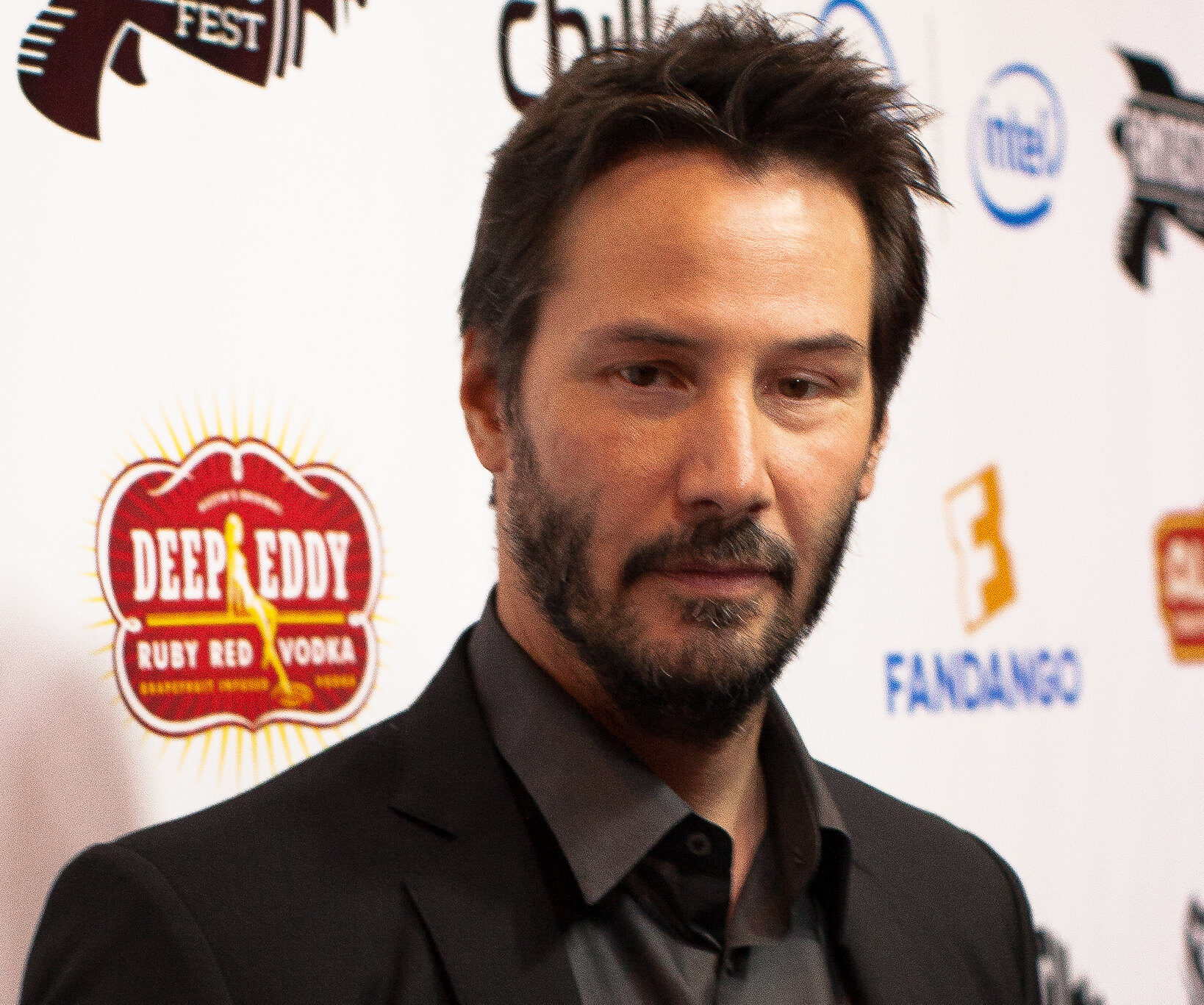 There is still a lot of speculation and rumors going on about what the new name for Washington’s NFL team will be. According to Frank Schwab of Yahoo Sports, a familiar name has come up as a possibility – The Sentinals.

Sports movie gurus will remember the team name from the 2000 football movie, The Replacements, starring the likes of Keeanu Reaves, Gene Hackman, and Jon Favreau. For those of you unfamiliar with the movie, The Replacements is about an NFL season that is cut short due to a labor dispute. The owners decide to keep the season going with replacement players.

Reeves’ character is a former star QB in college who flamed out in the NFL. He gets the chance to redeem his poor career by becomeing the replacement QB for the Washington Sentinals.

Chad Ryan of the Redskins Capital Connection podcast family posted to Twitter that, according to reddit user “staticrush”, the owner of “Redskins.com” is now also the registered owner of “DCSentinals.com”.

User ‘staticrush’ on reddit has discovered that on July 15 2020, the same company that registers & manages “https://t.co/P96IFu1Jt9” registered a new domain.

Though this could still be speculation, there would likely be more copyright hurdles to jump if “Sentinals” is the desired name of the Washington brass.

I knew Shane Falco would finally get his shot in the NFL. 🤣 pic.twitter.com/On3zg894tk

The real questions though is, “if the name is changed to the Sentinals, are you getting a Shane Falco jersey?” If this specific name change actually happens, Shane Falco could be the #1 selling jersey for the team in its first year.