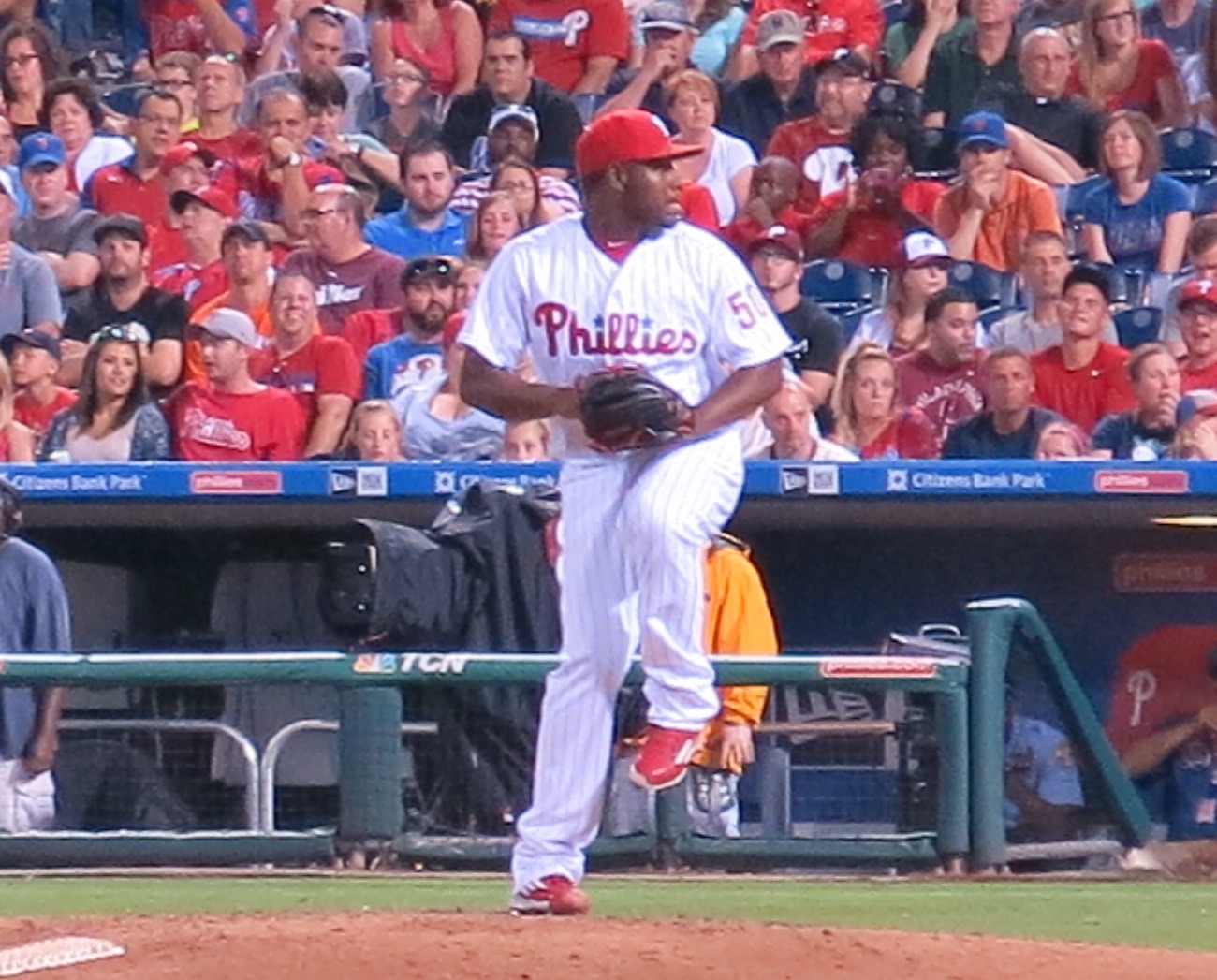 When the Phils went into the season with only a few proven bullpen commodities, it was obvious relief pitching would start out as a big question mark for the team. After Hector Neris, Adam Morgan and Jose Alvarez, there was basically no depth. And Morgan was coming off an injury.

The three-game series with the Marlins brought that weakness to the fore, climaxing with the ugly 11-6 loss in the July 26 finale. You need to have guys who can pitch the fifth, sixth, seventh innings – and not get lit up – before the set-up man and closer come in. Right now, there’s no one on the Phillies trustworthy enough to do that. Or to pitch in long relief if a starter can’t get through five innings, as Vince Velasquez was unable to do Sunday.

And I was as shocked as anyone when Manager Joe Girardi brought in rookie Ramon Rosso in the sixth inning Friday, as the first reliever after Aaron Nola departed. Rosso inherited 3-1 deficit and turned it into a 5-1 deficit, effectively putting the game out of reach. Not that anyone else would’ve done better. I felt bad for the kid; he was probably all nerves out there, and the situation was high pressure to begin with.

The Phillies miss Ranger Suarez. As a rookie last year, he pitched well after being converted to the bullpen, and he can handle multiple innings in a game. Currently, he’s on the COVID-19 injured list, and I have no idea when he’ll return. Victor Arano, who was effective for the Phils in 2018 out of the bullpen but was hurt last year, could be called upon at some point. He is said to be healthy but still not yet ready to pitch at the major league level.

Closer David Robertson, who underwent Tommy John surgery last year after the Phils signed him to a two-year free agent deal, said he believes he’ll be back in the majors sometime next month.

Getting Suarez, Arano and Robertson back would be huge, but what is the club supposed to do in the meantime? Every loss is magnified in a 60-game season.