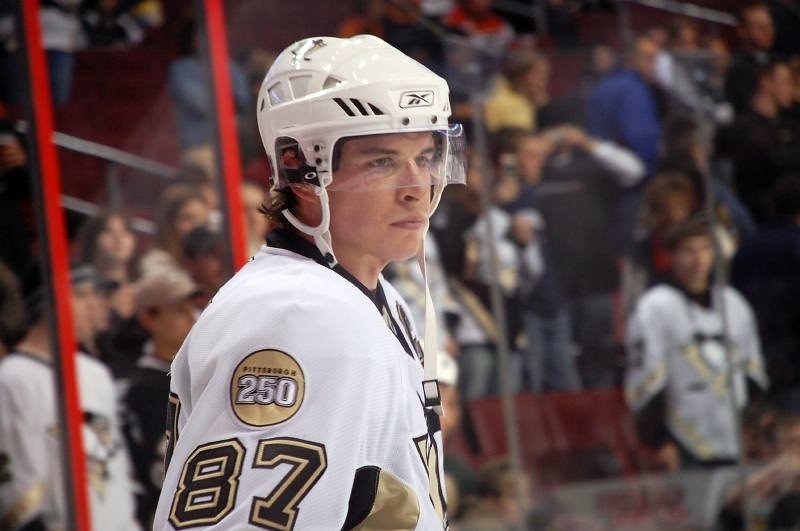 The importance of winning Game 2 in a best-of-five series is essential because an 0-2 hole is a tough hole to climb out of. After losing in Game 1 in overtime, the Pittsburgh Penguins bounced back in Game 2 with a 3-1 victory.

The first goal of the game was scored in the first-period by Sidney Crosby just 4:25 into the game on a beautiful pass by Jake Guentzel. Conor Sheary also recorded an assist on that goal.

There would be no goal scoring throughout the second-period. It appeared as if the game was going to stay 1-0 throughout, but Pittsburgh scored with 5:19 remaining in the third-period to make it 2-0 by Jason Zucker. Conor Sheary recorded an assist and so did Brian Dumoulin. He started it and the play was solid by Dumoulin.

With 2:10 remaining in regulation, Montreal cut the lead to 2-1 with a goal by Jesperi Kotkaniemi. It was assisted by Arttui Lehkonen and Jeff Petry.

With 10 seconds remaining in regulation, Jake Guentzel scored an empty-net goal for the Pittsburgh Penguins assisted by Bryan Rust.

Pittsburgh has officially snapped its seven-game playoff losing streak having been 823 days since their last playoff win on May 3, 2018 against the Washington Capitals.

Matt Murray made 27 saves for Pittsburgh. There were questions as to whether or not Murray was going to be the starting goalie in this game. However, Head Coach Mike Sullivan stuck with him and the move paid off. Tristan Jarry will remain the back up for now.

Carey Price finished the game with 35 saves for Montreal. He will need to continue to be spectacular in order for the Canadiens to pull off an upset in this series.

As for the Penguins, this was big win for them as falling to 0-2 would have been a tough hole to climb out of. Only one team in NHL history has come back from an 0-2 deficit in a best-of-five series.

Both teams’ power play units were unfruitful in this game again. Montreal went 0-for-3 as Pittsburgh was 0-for-5. While the Penguins’ power play has been terrible so far, at least the penalty kill, coached by Jacques Martin, has been solid.

Head Coach Mike Sullivan will need to do something as it pertains to the power play. If they can’t get it going, the Penguins will lose in either this round or in the rounds to come. If it does get going, then they can beat anyone.

Game 3 of this series will be at 8 p.m. Eastern on Wednesday night on NBCSN.