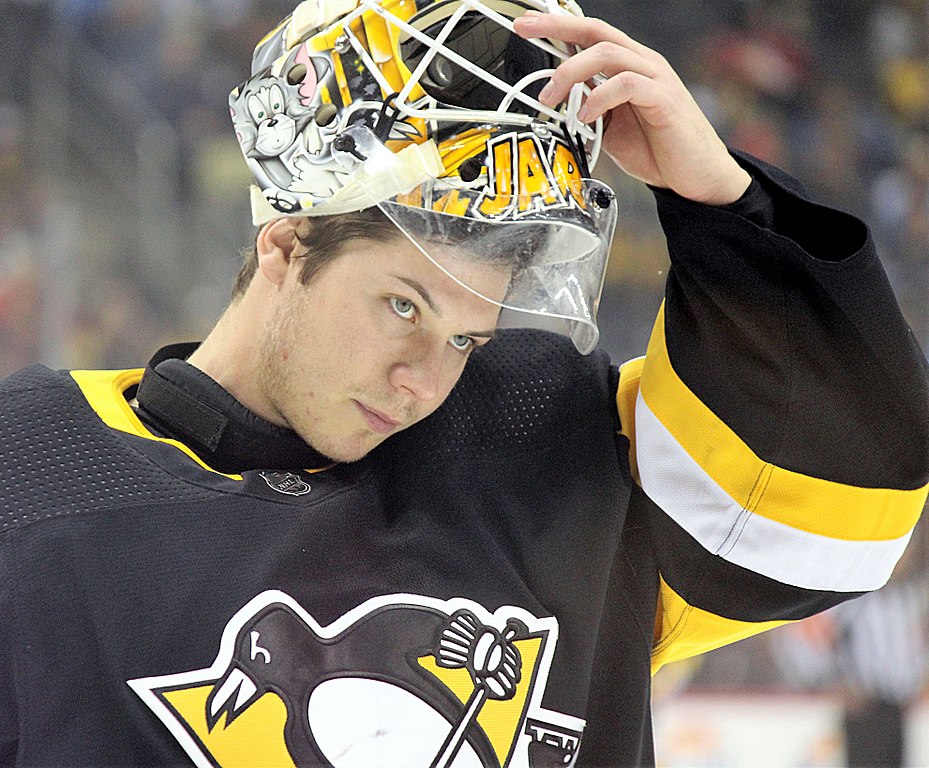 It is a win or go home situation for the Pittsburgh Penguins on Friday afternoon against the Montreal Canadiens. Game time is set for 4 p.m. on NBCSN. Pittsburgh is down 2-1 in a best-of-five series against Montreal. Head Coach Mike Sullivan has pulled the trigger and has decided to start goalie Tristan Jarry over Matt Murray.

Jarry has been the better goalie all season long. He was an All-Star for the Metropolitan Division. Tristan Jarry played in 33 games during the regular season. He started in 31 of them. His record was 20-12-1 with a .921 save percentage and a 2.43 GAA, along with three shutouts.

This could very well signal the end of the Matt Murray era despite winning back-to-back Stanley Cup Titles in 2016 & 2017 against the San Jose Sharks in six games and the Nashville Predators in six games as well.

Murray replaced Marc-Andre Fleury after Game 3 of the Eastern Conference Finals as the starting goalie and led them the rest of the way.

It took them double overtime on a goal scored by Chris Kunitz assisted by Sidney Crosby to advance to the Stanley Cup Finals. Today happens to be Sidney Crosby’s birthday. He hopes to put this team on his back.

Evgeni Malkin also mentioned that he hopes to have a big game also along with Sidney Crosby and Kris Letang.

Tristan Jarry and Matt Murray will both be restricted free agents at the end of this season. However, Murray was almost traded at the February 24th trade deadline to the Colorado Avalanche.

If the Pittsburgh Penguins are going to go on a run, it is going to start with Tristan Jarry. I would also expect Jack Johnson to be benched in favor of Juuso Riikola or Chad Ruhwedel as well as Patrick Marleau to be benched in this game for either Jared McCann or Evan Rodrigues.

General Manager Jim Rutherford hopes they keep on marching. If not, they have a lot of decisions to make this offseason. If they win this series, the Pittsburgh Penguins will either face the Boston Bruins or the Washington Capitals in the first-round in the round of 16 though.