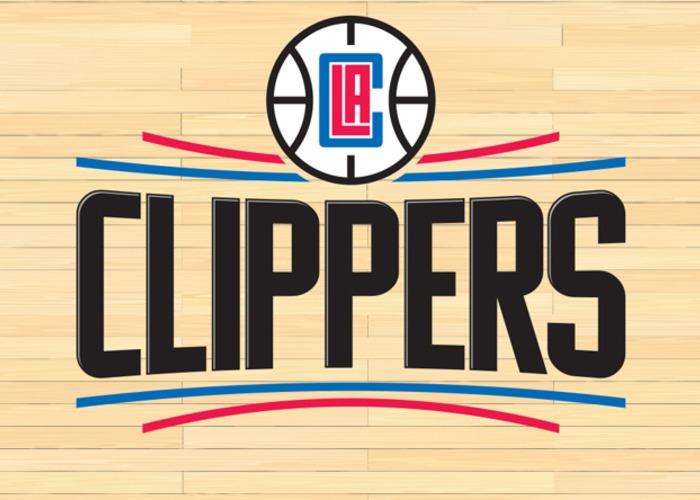 The undeniable duo of Kawhi Leonard and Paul George willed the Los Angeles Clippers (49-23) to victory combining for 56 points in the 118-110 over the Dallas Mavericks (43-32) in the bubble on Monday night, to take a 1-0 advantage in the series.

Leonard posted a team-high 29 points, while George came in clutch during the final minute of the match with a three-point shot to seal in the victory. LA found the final piece of the playoff puzzle in Marcus Morris, who put up 19 points and played solid defense down the stretch.

LA had a hot start in Game 1 with an 18-2 run, going 7-of-11 from the field. With the momentum of the game swinging in the Clippers’ direction and the early exit of Luka Donćic after his spill, it looked like a rough night was ahead for the Mavericks. Donćic returned with a freshly wrapped ankle to spark a 28-point turnaround for Dallas to take a 14-point lead.

The Clippers’ rallied through the second quarter with tough defense, causing 13 turnovers to cut the Mavericks’ lead to three at the half. Dallas managed to hold onto the lead by shooting 12-of-21 from beyond the arch.

The most memorable play of the game was the one that got Dallas star Kristaps Porzingis ejected three minutes into the third quarter, picking up his second technical foul of the game after an altercation with Morris. Porzingis finished his night with 14 points and six rebounds.

LA capitalized on the departure of Portizingis, going on a 21-11 run in his absence. George showed his playoff experience by putting the nail in the coffin with a deep three-pointer for an eight-point lead with 45 seconds left.

“We know where we want to get to,” said Paul George. “We know this is a process. We didn’t come into it expecting to go 16-0. Obviously, that is the goal but we understand what’s going on here and what’s at stake. This is a marathon and it’s going to take every game to get to where we need to get to.”

Although the Clippers walked away with the win, the defense had their hands full with Donćic, who came back in the game after an early ankle injury, to finish the night with 42 points, seven rebounds, and nine assists.

“He’s (Donćic) the future,” said George. “We didn’t come into the game expecting to stop him, but we did expect to make it tough for him. That’s the thing about playoff series, these games add up. We are going to try to continue to wear them down as much as possible.”

This is stacking up to be a competitive first-round series for the Clippers. LA and Dallas are slated to play Game 2 on Wednesday night.