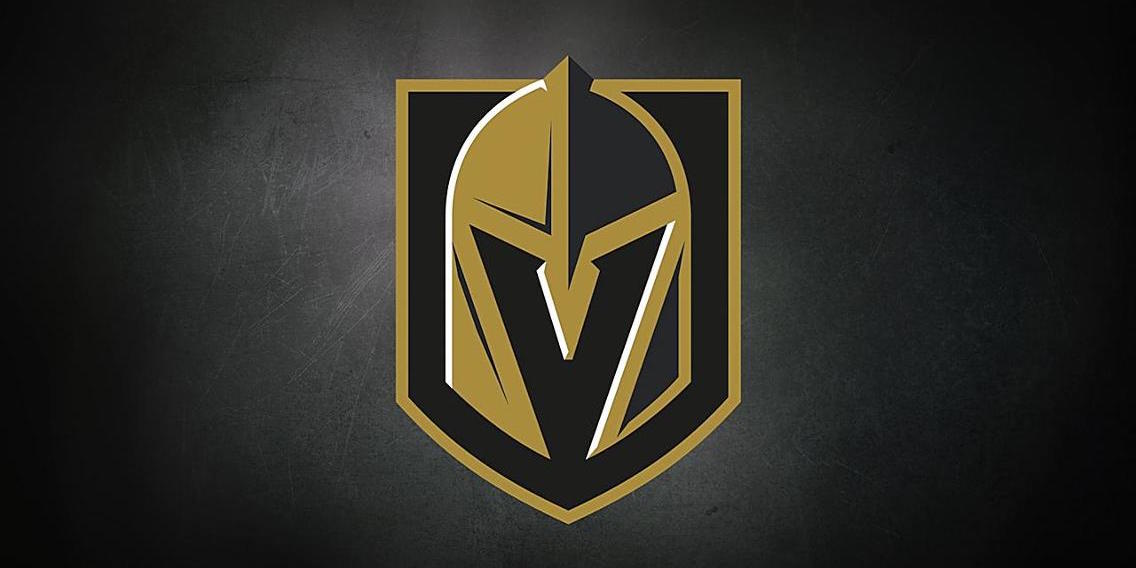 Last night, we watched into the early morning as the Las Vegas Golden Knights-Chicago Blackhawks elimination game was hard-fought, between both teams.  The Golden Knights held the series control, 3 games to 1, and needed just one more to clinch their way into Round 2, of the 2020 Stanley Cup Playoffs.  It would not be easy though, as the Blackhawks came out with necessary strength, knowing if they lost they would be out of the Playoffs.

With the Golden Knights tied at 3 with the Blackhawks heading into Period 3, it was a nail-biter of a finish, truly making up for the hiatus as the defense for each team was so impressive, I thought we’d see another overtime!  In the end, though the Golden Knights pulled off one last beautiful goal, and guarded their net flawlessly, resulting in the 4 – 3 win to advance into the Stanley Cup Playoffs Round 2.  With this being the first team to do so, we do not yet know who they will face, all we are sure is that with the first seed in the West belonging to the Golden Knights, they will face whoever advances as the lowest seed.    Whichever team that may be will have a hard fight ahead of them, the Golden Knights have only lost one game since the playoffs began, including their positioning round robin games.  This team continues to prove why they are the first seed in the West, they earned it, and it will take a mighty team to take them out of Stanley Cup 2020 contention.