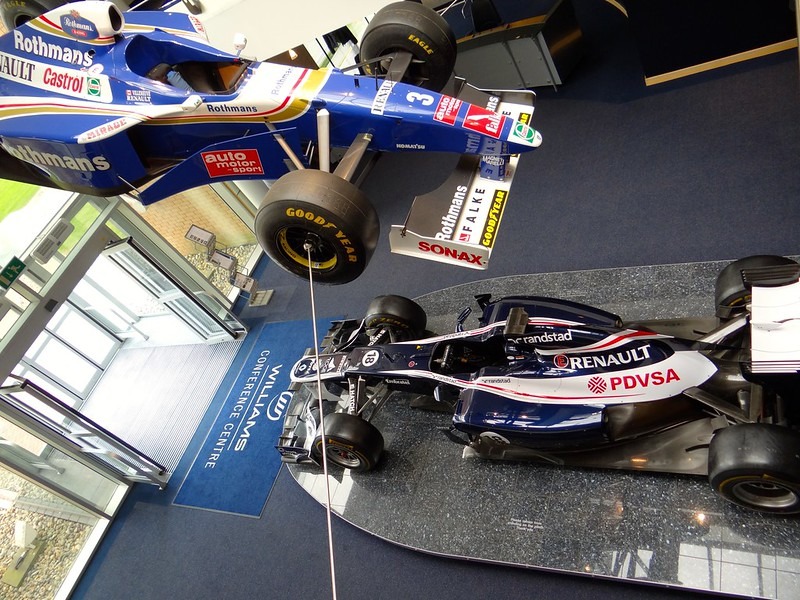 Williams Racing, as well as all 9 remaining teams, signed the Concorde agreement to be part of Formula One until 2025. However, the exciting news around the team continue. According to Formula One’s Official website, Williams have announced today that the American investment firm Dorilton Capital has acquired the majority ownership in a deal.

Sir Frank Williams debuted his Formula One team in 1978, and maintained a majority in its ownership until now. Unfortunately, Williams’ performance in recent years has been extremely poor, contrasting with the glorious 1980s and 1990s “golden years” of the team. Ultimately, the bad race results and the Covid-19 pandemic crisis contributed to Williams’ extreme financial struggles, which were publicly announced back in late May.

George Russell’s and Nicholas Latifi’s fans should feel rather hopeful because the British team seems to be in good hands with its new investors. Deputy Team Principal Claire Williams shared her thoughts on the teams’ new chapter:

“We have now reached a conclusion and we are delighted that Dorilton are the new owners of the team. When we started this process, we wanted to find a partner who shared the same passion and values, who recognised the team’s potential and who could unlock its power. In Dorilton we know we have found exactly that.” She added, “This may be the end of an era for Williams as a family owned team, but we know it is in good hands. The sale ensures the team’s survival but most importantly will provide a path to success”.

What we know is that Dorilton Capital does not plan to relocate Williams’ team base, and they will even keep racing under the same name. The team commented on the new investor’s attitude towards their legendary brand by stating that Dorliton Capital “recognizes and appreciates the importance of respecting and retaining Williams’ heritage and culture and is committed to maintaining its identity”. Small changes to the Williams’ livery and branding should be expected, however, the decision for maintaining the name and identity means that Formula One fans get to enjoy one of their favorite teams for yet another era of racing.

SkullKing Sports wishes many more years to Williams as a team and a stronger (than the usual) season finish!