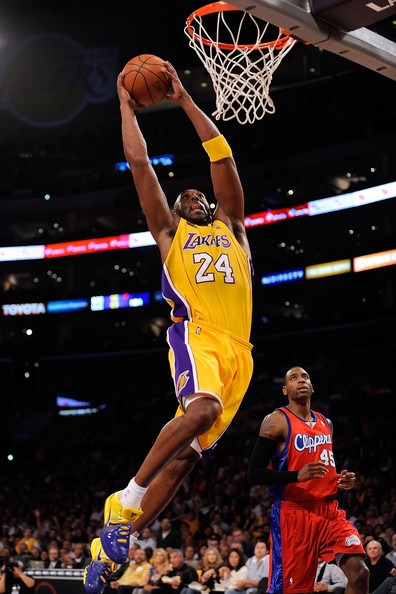 While the Memphis Grizzlies plot a rebound after their season-ending loss to the Portland Trail Blazers last week, their focus was off the court Sunday.

The franchise’s official Twitter account, as well as multiple Memphis players, tweeted in honor of Kobe Bryant, the superstar former Los Angeles Laker who passed away in a tragic plane crash in January. Sunday would have been Bryant’s 42nd birthday.

Bryant played for the Lakers from 1996-2016, winning five league championships and earning numerous awards, including 18 All-Star honors and the 2008 MVP award.