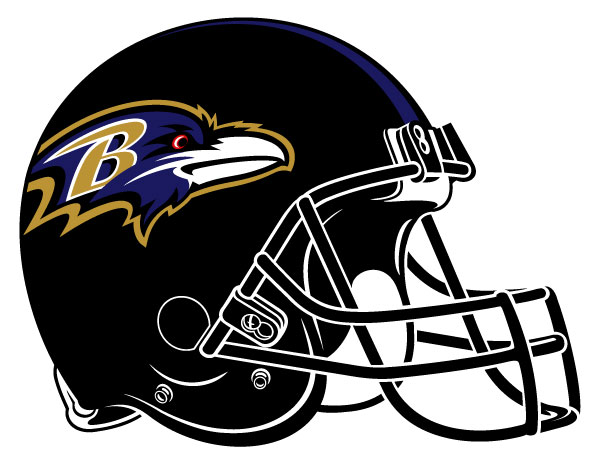 Earl Thomas is set to be either released or traded (though the latter seems improbable due to his contract) and will no longer be a Baltimore Raven.

Ravens are moving on from Pro Bowl S Earl Thomas today, sources tell ESPN. They either will release him for conduct detrimental to the team – punching S Chuck Clark – or trade him. Dallas is the leading contender if he’s released, per sources. But his time in Baltimore is over. pic.twitter.com/eJeTuHD1mI

Thomas had been sent home from practice early on Friday and told not to report to the facilities on Saturday following a conflict with Chuck Clark.

There is apparently interest from the Dallas Cowboys if he is released who have recently freed up some cap space with the release of Gerald McCoy ($3mil) and the restructure of Tyron Smith’s contact ($7.1mil).

According to Ian Rapoport there are a couple other teams to watch in the pursuit of Thomas – The 49ers and Texans.

A few other teams to watch for #Ravens S Earl Thomas upon him being released: The #49ers and #Texans. They should be among those inquiring, along with the #Cowboys. Thomas, of course, will have a market.

The 49ers would be an interesting landing spot for Thomas teaming him back up with Richard Sherman with the division rival of his old team.