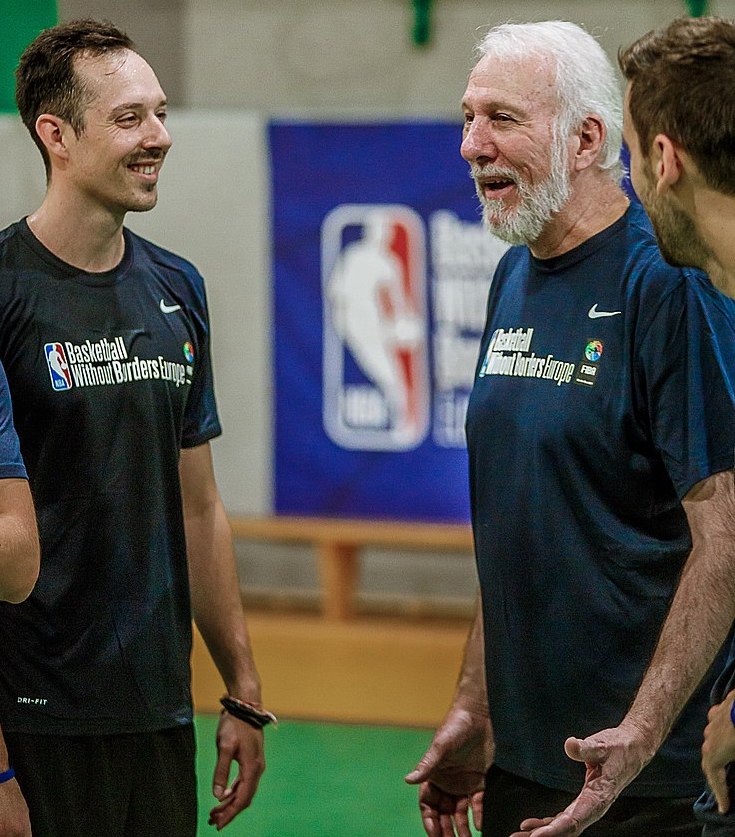 With the season now over for multiple NBA teams, coaching rumors have already taken shape, including one scenario that would seriously affect the Memphis Grizzlies should it come to fruition.

“(The Nets) plan to seriously explore the possibilities with Popovich, sources tell The Athletic,” Charania wrote in an article.

Brooklyn hiring Popovich away from San Antonio may be a far-fetched idea, as Popovich is 71-years-old and has only ever coached the Spurs in the NBA. But if it happened, the move would be a huge shakeup for the Southwest Division and Memphis itself.

Popovich has solidified himself as arguably the game’s best current coach and one of the greatest in league history. He boasts a career record of 1,277-614, good for a .675 winning percentage.

Since Popovich has led the Spurs his entire NBA coaching career, his departure would cause the Grizzlies to face a new San Antonio head coach for the first time in a long time. And given Popovich’s prowess and success, that wouldn’t be a bad thing at all for Memphis.

Taylor Jenkins’s Grizzlies went 2-2 against Popovich’s Spurs this past season, but it’s always easier for younger head coaches to not have to face experienced, veteran coaches. It would benefit Jenkins more to study Popovich from afar than have to compete with him for division titles.

Plus, whoever the Spurs would hire to replace Popovich would almost certainly be a downgrade.

Los Angeles Clippers assistant and former Cleveland Cavaliers head coach Tyronn Lue would have a good shot to get the job. He has an NBA Championship under his belt, but he was also fired after just six games in 2018 once LeBron James skipped town to join the Los Angeles Lakers.

Other options to replace Popovich would be Spurs assistant Becky Hammon and Philadelphia 76ers assistant Ime Udoka. While a Hammon hire would be momentous considering she would be the first female NBA head coach, and Udoka is known as a great defensive mind, neither yet have the type of resume and experience that Popovich possesses.

So while a Popovich-to-Brooklyn move may not be highly likely, it would be incredibly beneficial to Memphis should it happen.

Now, all the Grizzlies have to do is cross their fingers and wait.