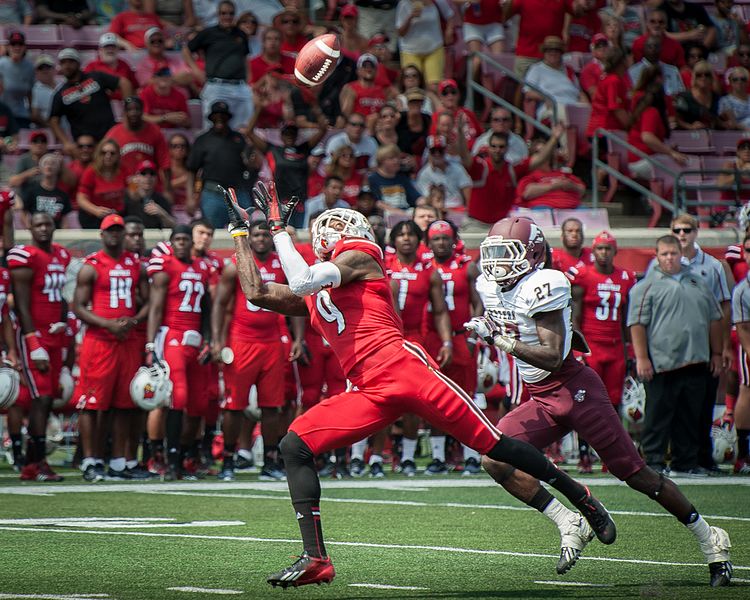 Last season, one of the biggest strengths of the Dolphins was their wide receiver corps. This season, however, might be one of their weakest positions. Even though former 1st round pick Devante Parker has a breakout season with 1202 receiving yards, 72 receptions, and 9 TD’s all career highs, the rest of the group has a lot of question marks. Jakeem Grant has finished the last 2 seasons on Injured Reserve, Albert Wilson and Allen Hurns have opted out of the season due to COVID-19 concerns, Preston Williams is coming off of a Torn ACL after an impressive first seven and a half games his rookie season after going undrafted out of Colorado State. So many questions revolving this group. There are opportunities for 7th round pick Isaiah Ford (who’s been on and off from the practice squad) to make the 53-man roster. Mack Hollins last year was claimed off of waivers just one day after being released from the Philadelphia Eagles. With the opt-outs of Wilson and Hurns, they have a great opportunity to showcase to this coaching staff going forward.

According to Ian Rapoport of NFL Network, The Miami Dolphins traded their 2021 4th Round Pick(From Vegas in the Raekwon McMillan trade) to the Las Vegas Raiders in exchange for Lynn Bowden Jr. Bowden Jr., similar to Malcolm Perry was used as a utility player during his time in Kentucky. When accuired, the Dolphins listed him as a WR. However, we shoud expect him to play a role in the running game as well.

Lynn Bowden is one of the most fun players to watch, and now he’ll be doing a variety of things in Miami. Meanwhile, the #Raiders get back the 4th rounder they originally dealt in the Raekwon McMillan deal. https://t.co/x6kMRumlgu

The running back position is still a work in progress. None of the running backs on the roster were even the teams leading rusher last season, Ryan Fitzpatrick was. Yes, a part of it had to do with no so good offensive line play, but the running backs did not do themselves any favor neither. So, the Dolphins had to do a makeover in that department. The signing of Jordan Howard to a 2-year contract and traded a 2020 5th round pick to the San Francisco 49ers for RB Matt Breida, who is one of the fastest back in the whole league. Breida is also in a contract year, so this is an opportunity for him to prove whether he is RB1, or if Miami needs to address the position in the 2021 draft. 2019 Undrafted rookie Patrick Laird got a majority of the starts, mostly after the Dolphins traded Kenyan Drake to the Arizona Cardinals. Though his rushing numbers were the best averaging just under 3 yards per carry, he was effective in the passing game, averaging just under 9 yards per reception. Look for him to once against play a role in that department. The Miami Dolphins used their 7th round pick in the 2020 draft for Malcolm Perry, a utlity player who can play WR, and RB and can return kicks. The Dolphins list him as a running back after the 53-man roster cuts.

Last year was a breakout season for Mike Gesicki, who after an underwhelming rookie season in 2018 under Adam Gase with 0 TD’s 202 receiving yards, more than doubled his yards and caught 5 TD’s in 2019. However, under new offensive coordinator Chan Gailey, it’s not expected for Gesicki to have a major role in the offense, due to the fact that Gailey does not use TEs on passing downs much. If Gesicki’s numbers go down in 2020, it won’t be an indictment on his own individual talent or how valuable he is to the offense. He might not even see the field as much this year with Durham Smythe being the main run blocking TE for the Dolphins. Dolphins did go out and trade a 7th round conditional pick with the Chicago Bears for former 2nd round pick Adam Shaheen, who was considered to be a disappointment during his time in Chicago: 26 REC, 249 yards receiving, and 4 TD’s in 3 years. Can he live up to what his draft status was just a few years ago? Not sure, again. Chan Gailey historically doesn’t implement TE’s a lot in the passing game. So maybe Shaheen, when on the field could be used more in pass/run blocking situations.