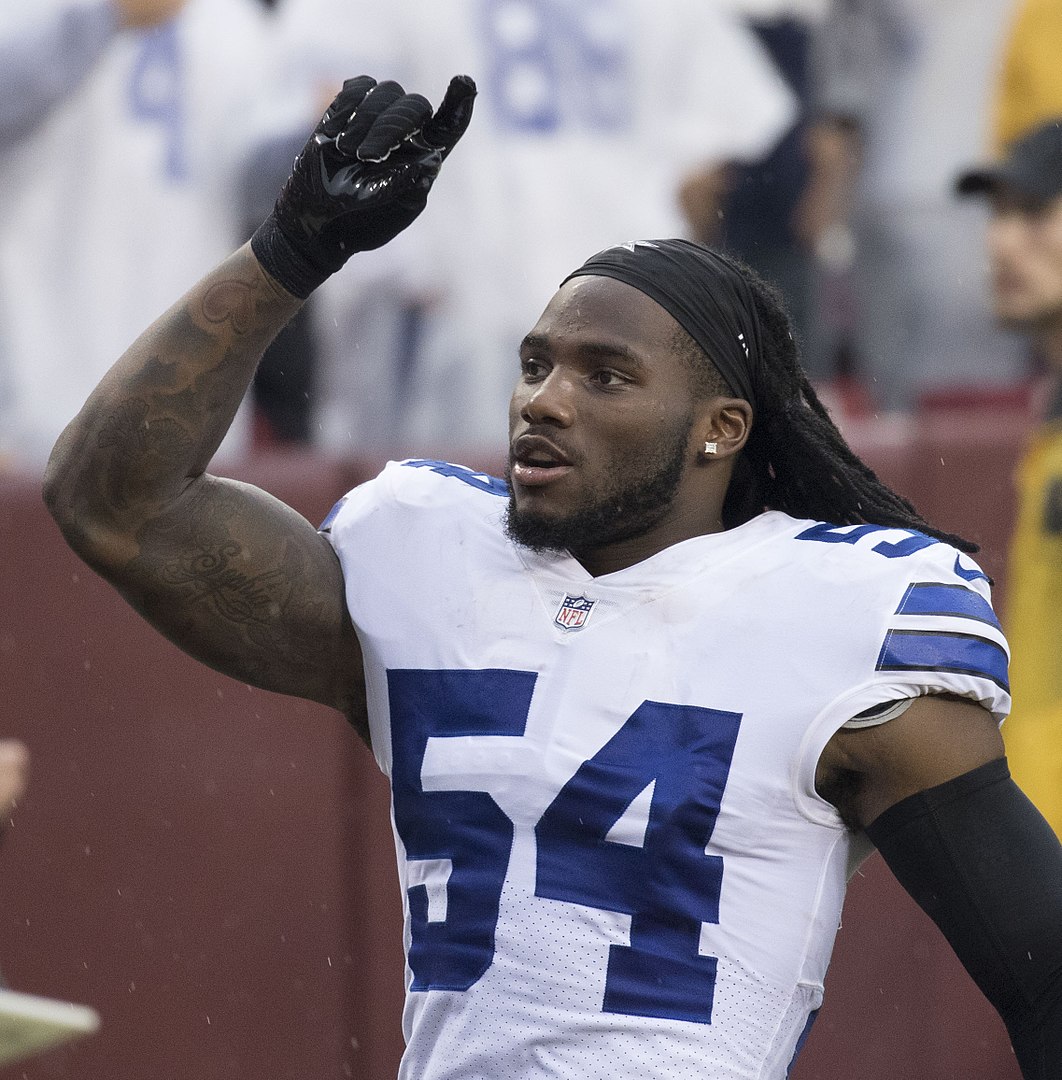 Now we have come to the position group that may have been the most disappointing in 2019, despite one of them making a Pro Bowl. In 2018 Jaylon Smith and Leighton Vander Esch looked like the next great linebacker duo and then 2019 happened. Pro Football Focus graded them the second highest LB duo in the NFL in 2018 and 11th in 2019. Smith’s play fell off and LVE got hurt. If those two get back to 2018 form, this defense will take another step forward.

The big news this offseason from these two is that they are both healthy and given their injury history that is always going to be a concern, but it’s also that they are switching positions. LVE is moving to middle linebacker and Smith is move to weak side. This seems like a more natural fit. Smith will cover backs out of the backfield more now and will be in a position to blitz more often. His pass rush ability at Notre Dame is one of the reasons he was ranked so highly coming out of college.

We have all seen what those two are capable at or near their best and we have seen them play much worse than their best, the only real question about these two, besides can they stay healthy, is which version is closer to who they really are as players?

The Rod Marinelli system could have also had something to do with their sporadic play. Antwaun Woods mentioned in an interview how the defensive linemen were told to just push forward and attempt to blow up the play without regard to gap integrity, which could and did frequently leave the linebackers in a bad position. More disciplined defensive line play and better health may be exactly what get Smith and LVE right back near the top of the linebacker duos in the league.

As for the other linebackers filling out the roster, Sean Lee would still technically be the starter at strong side linebacker, but that isn’t a position that is on the field every down anymore since many teams have moved to more of a base nickel look. Lee will also begin the year on the IR, which makes the fact that they released Joe Thomas more puzzling. He will probably be back on the roster before long. It was most likely a move to help the Cowboys get players to the IR or practice squad with an agreement to resign him once that is done. One of last year’s preseason darlings made the 53 man roster this year, Luke Gifford and one of the standouts from this year’s abbreviated camp, Francis Bernard, made it on to the practice squad without being claimed by anyone.

With Lee on IR, this group is thin right now, but he can come back after three weeks. Based on personnel alone, this group isn’t better or worse because it is essentially the same guys. If this group is better or worse than last year is all on how they play. If we get 2018 LVE and Jaylon Smith flying around, with Lee coming in and providing solid depth then everything will be fine, but if the injuries pile up or if there is a repeat of 2019, this group and the defense could be in serious trouble very quickly.