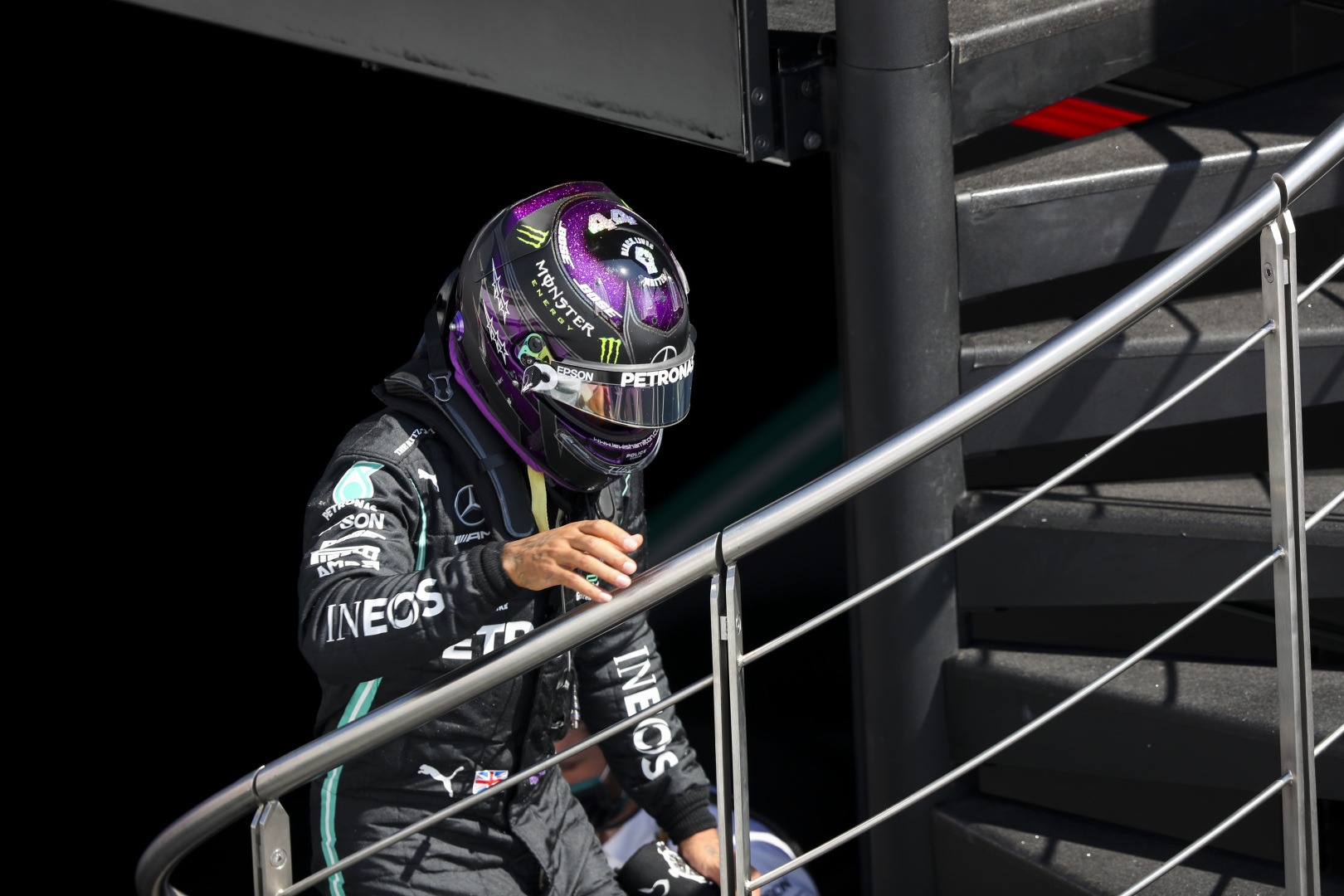 The second qualifying session went perfect for some and horribly wrong for others. McLaren’s Lando Norris was the first of the drivers who did not make the cut, and his time today was only good enough for P11. Daniil Kvyat with Alpha Tauri placed 12th, while Alfa Romeo’s Kimi Raikkonen had yet another great qualifying with P13 for the Iceman. Kimi has not scored a single point so far in this season, however, the veteran driver keeps getting closer and closer to a points finish, as the season progresses. Sebastian Vettel will start his race from 14th on the grid. The German driver qualified 9 places behind his teammate, which was a disappointing result ahead of Ferrari’s milestone race. Romain Grosjean placed in P15 for Haas.

QUICK REMINDER: Scuderia Ferrari are celebrating their 1000th Grand Prix this weekend. Looking at their provisional grid positions (LEC – 5th, VET – 14th), winning the race or even getting podiums almost seem like impossible tasks. Nevertheless, the Tuscan Grand Prix on Ferrari’s own track Mugello is tomorrow, not today. Hence, anything could happen… Could there be another exciting Italian show just a week after the first one on Monza? Certainly! Stay tuned!