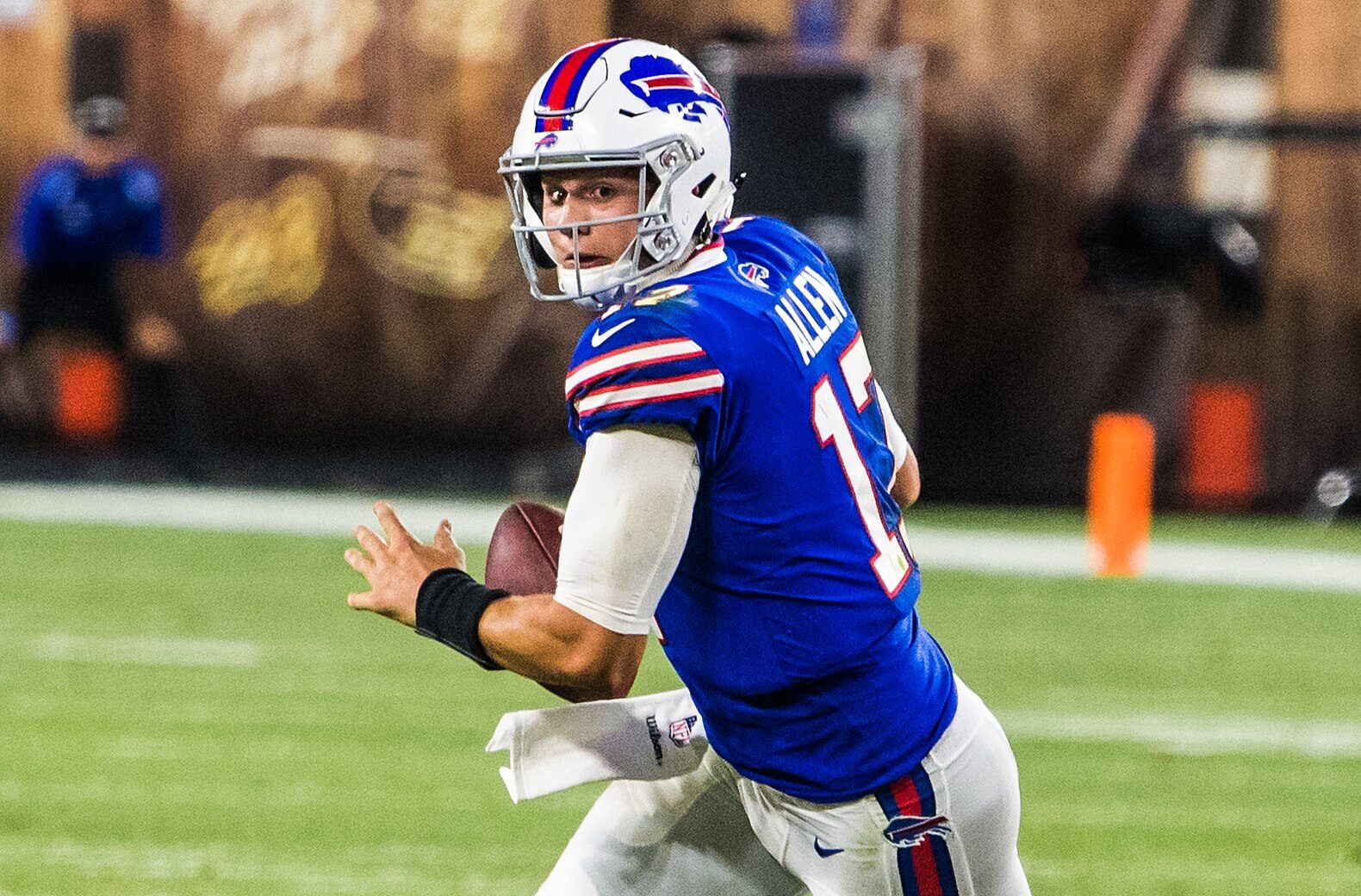 The NFL season is finally upon us, and with safety being a top priority for all clubs we look to enjoy a full season of games. Along with this, will come fantasy football questions about who to start and sit week to week. I hope to give advice that will help you win your league this year, and hopefully make these decisions a little easier for you. Continue to read my weekly article for help with your quarterback decision making.

With the opportunity to start for the New England Patriots, Cam Newton should come out of the gate proving why he deserves this. Either running the ball or throwing the ball, the abilities that the former NFL MVP possesses should be on display against a very weak defense. Fantasy points should be scored in large amounts by this offense and Cam Newton. Depending on if Julian Edelman actually suits up for the game, the Fantasy point production could be significant.

The New York Jets defense has simply been decimated this off-season, which leads to an opportunity for a large number of fantasy points to be scored by Josh Allen. Being a very capable runner will only accentuate this aspect, along with the large arm that he possesses. Allen will have a high floor in this match with an uncapped upside. Although this is a divisional game, Josh Allen should be started with confidence as your QB1.

Even with some of the hype during the offseason, this is a bad matchup for Drew lock based on the fact that the Tennessee Titans are a run-based offense, which will keep him off of the field for the majority of the time of possession. The Titans defense is also very stout against the pass, Which will further limit this player’s production potential fantasy points-wise. The fact that there have been no preseason games played will exasperate the fact that the rookie receivers that have been drafted this year will take some time to get acclimated to the system, and the NFL itself.

Going up against one of the most difficult defenses to deal with in the first game of the season is a difficult task, and especially on the road. The fact that the Cleveland Browns center JC Tretter is questionable for the game will only compile the problems for Baker Mayfield’s fantasy point production. We can look towards either a defensive paced game or a blowout for the Baltimore Ravens to capitalize on. if either of these outcomes proved to be true, Baker Mayfield’s fantasy point production will be severely limited.