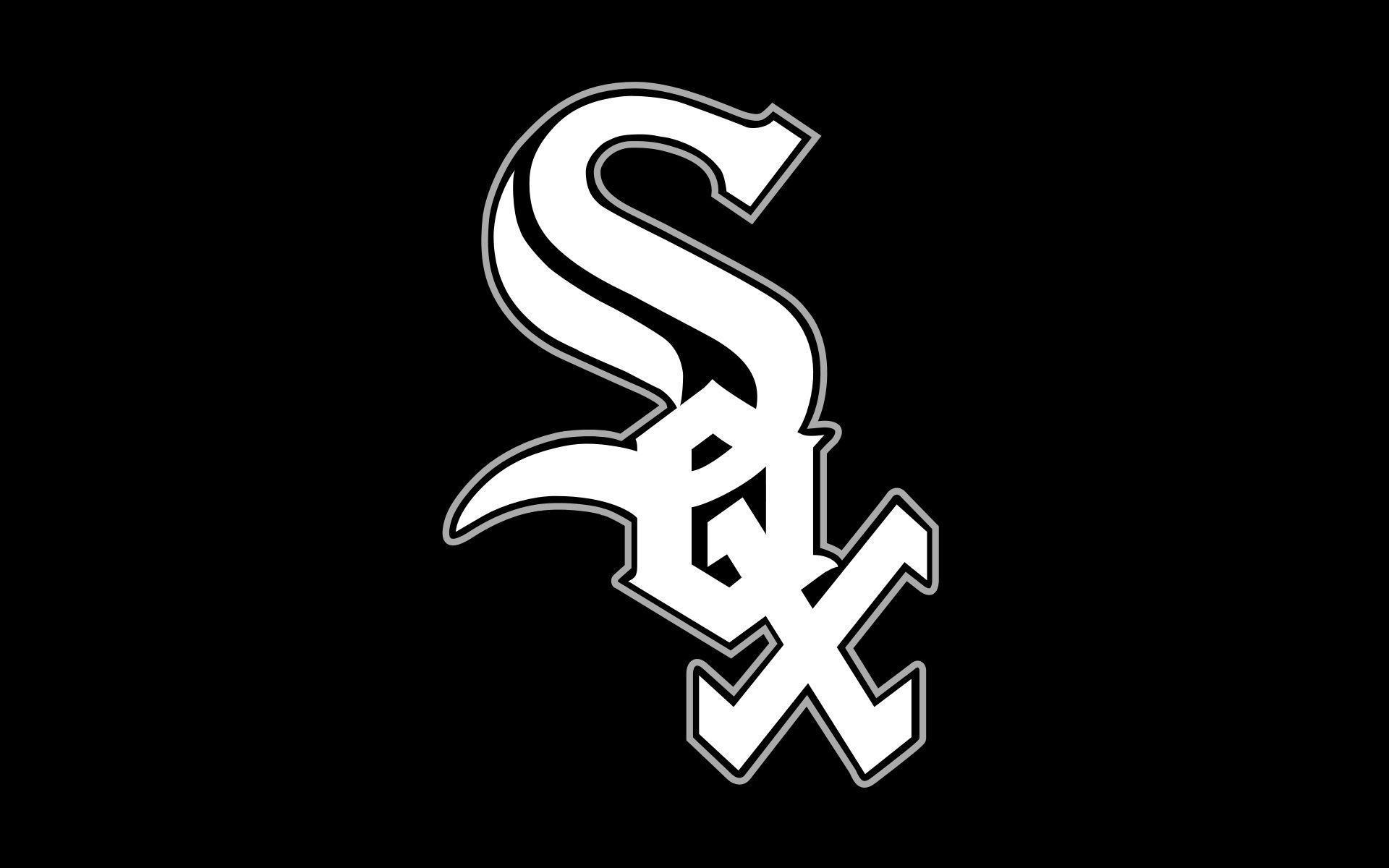 After beating the Minnesota Twins 4-3 the Chicago White Sox officially clinched a playoff berth, their first since 2008. The Sox become the first team in the American League to clinch a spot in the expanded postseason, and second in the Majors following the Los Angeles Dodgers.

The White Sox are headed to the postseason! #ChangetheGame pic.twitter.com/gqxt55TyWc

This ends a 12 year postseason drought for the team on the South side. After an extensive rebuild, the Sox created one of the most explosive offenses the Majors have seen this year. Complemented by several quality pitchers, the Sox are geared up to make a deep run with a contending roster.

For the first time in 12 years, the @WhiteSox are headed to the #postseason! #CLINCHED pic.twitter.com/AgM2prewAC