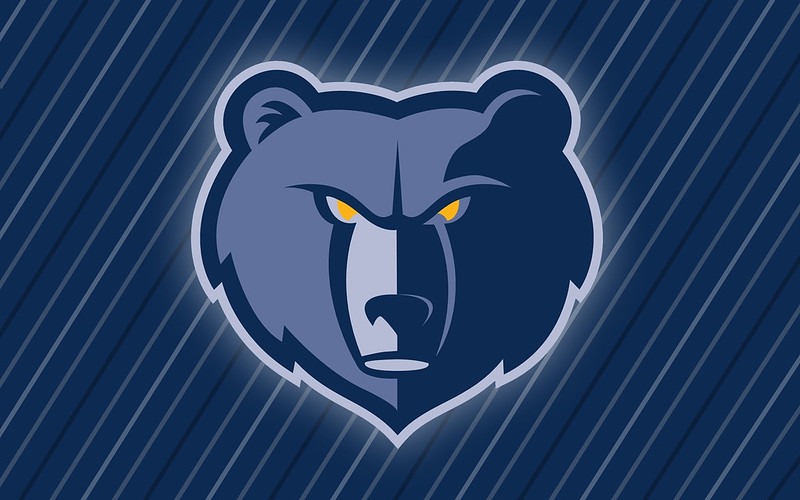 The Memphis Grizzlies head coach is at work to improve his team, particularly its coaching staff. Memphis has transformed its staff by adding two new assistant coaches in the past week.

Rajakovic spent one season with the Suns under head coach Monty Williams. Prior to that, he spent seven seasons with the Oklahoma City Thunder, five of which as an assistant coach.

“I’m very excited to join Taylor’s staff and the Grizzlies organization,” Rajakovic said in a team release. “This is a unique opportunity to meaningfully contribute to the growth of a highly competitive and sustainable program in Memphis. I would also like to thank Monty and the Suns organization and wish them all the best.”

Rajakovic started with the Thunder as head coach of the franchise’s then-NBA G League team, the Tulsa 66ers. He also boasts an impressive international coaching resume, including time as an assistant with Serbia’s national team.

“We are all so excited to be welcoming Darko to the Memphis Grizzlies,” Jenkins said in the release. “He has shown a passion, drive, high basketball IQ, and love for teaching the game of basketball at a high level both internationally and in the NBA. His addition to our great coaching staff will continue to help enhance the development of our players, staff and team for the future.”

Rajakovic’s entry pairs with the departure of former Grizzlies assistant coach Neven Spahija, who left the franchise for an overseas coaching opportunity.

And Jenkins’s hiring of Raman shouldn’t be forgotten, either. She is the winningest coach in MIT program history, having notched 152 wins and two NEWMAC championships with the Engineers.

Jenkins, whose Grizzlies finished with a 34-39 overall record in his first season at the helm, certainly isn’t staying stagnant as during his first full offseason as head coach. The changes he’s made to his staff already prove that.

All that’s left to see is whether or not they will translate to more wins and the team’s first playoff berth since 2017.