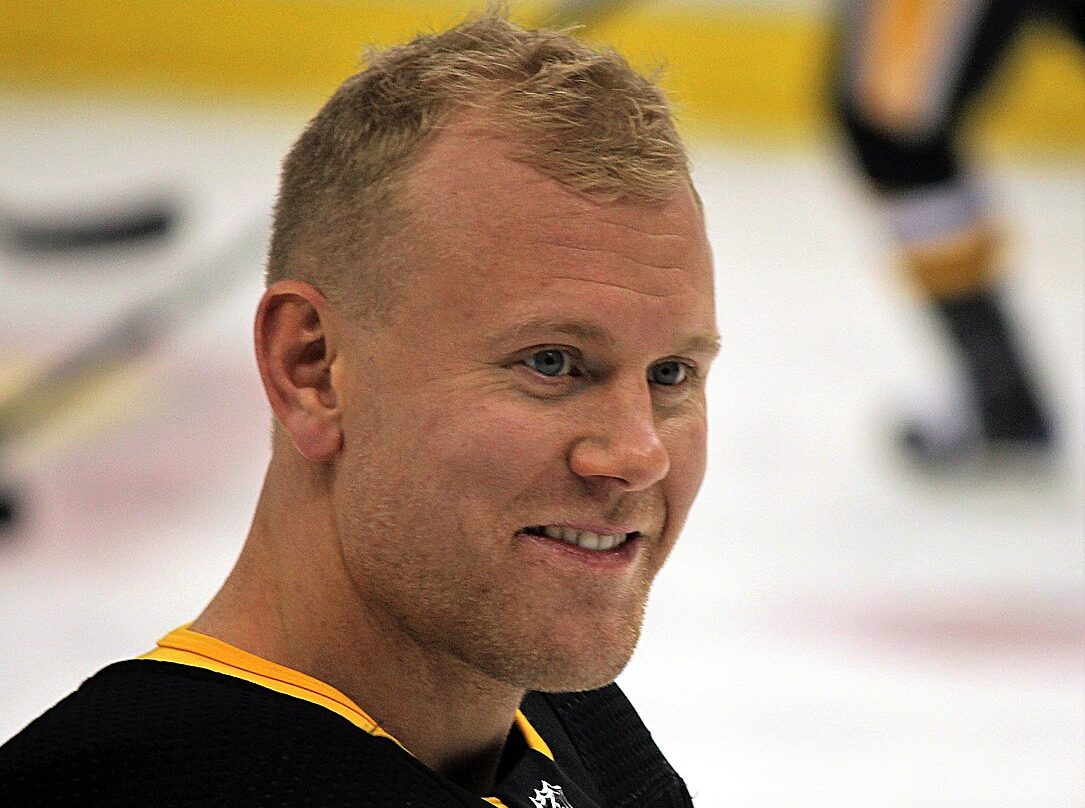 The Pittsburgh Penguins made a mind scratching trade on Thursday afternoon. Pittsburgh traded away Patric Hornqvist to the Florida Panthers for defenseman Mike Matheson and forward Colton Sceviour.

General Manager Jim Rutherford added more salary to this trade rather than decreasing it. On what planet is he living on? Did owners Mario Lemieux and Ron Burkle got locked away somewhere? I don’t ever recall them ever letting these trades happen. Rutherford is about to run this team into the ground as he did with the Carolina Hurricanes.

I have a feeling he will be forced into retirement after next season. I have a bad feeling that Mike Sullivan is going to be coaching his final season with the team and then they are going to have to start a long and painful rebuild.

It could be a four to five-year project and sometime next week, I may have potential mock trades for Evgeni Malkin and Kris Letang because both of their contracts expire at the end of next season.

As for this trade itself, Hornqvist is 33 years old. He scored 17 goals and recorded 15 assists last season. His plus/minus was 9.

He will be owed $5.3 million the next three seasons.

Matheson was in Joel Quenneville’s dog house in the postseason. He is 26 years old and will be under contract for a while until after the 2025-2026 season. Mike Matheson will be owed $4.875 million each season and has an 8-team no-trade list.

He scored eight goals and recorded 12 assists, in 59 games played last season. His plus/minus was -1. Mike Matheson was the 23rd overall pick (first-round) selection in the 2012 NHL Draft.

Colton Sceviour is 31 years old. He played in 69 games last season and scored six goals and recorded 10 assists. His plus/minus was 2. Sceviour is owed $1.2 million next season. This will be a salary dump here though.

There will be many more trades by General Manager Jim Rutherford though. Stay tuned for it!