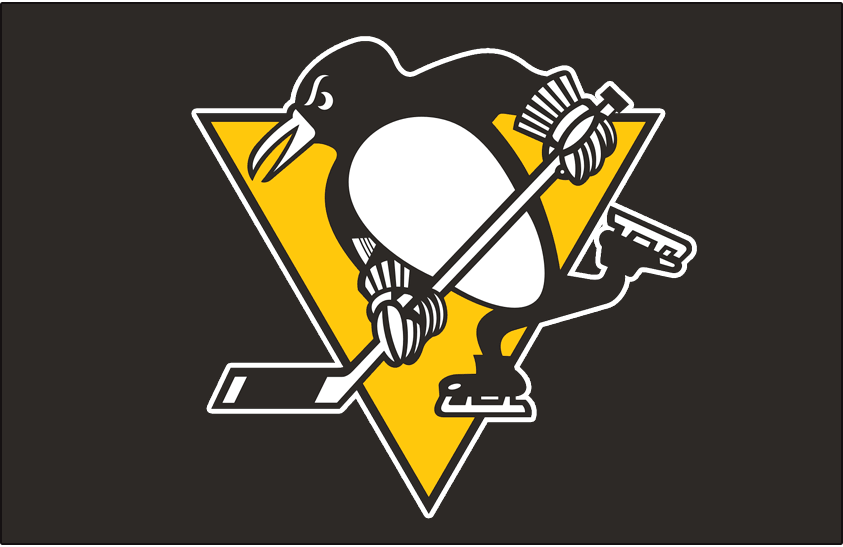 The Pittsburgh Penguins had five draft picks in the 2020 NHL Draft. They tried to make the most out of those selections.

Pittsburgh acquired this pick from the Ottawa Senators in the Matt Murray deal. This was good that Pittsburgh was able to draft another goalie into their system. He has started the 2020-2021 season with Karpat in the SM-Iiiga league. In two games played so far this season, his record is 2-0 with a .910 save percentage and a 1.50 GAA. Joel Blomqvist has yet to record a shutout and he might be the best goaltending prospect since either Tristan Jarry or Filip Gustalvson.

2. With the 77th overall pick (third-round) selection in the 2020 NHL Draft, the Pittsburgh Penguins selected goalie Calle Clang. This was a surprise that general manger Jim Rutherford decided to draft goalies back-to-back goalies and this signifies how weak the goaltending pool is currently in the farm system. He started the 2020-2021 season in the HockeyAllsvenskan league for the Kristianstads IK on a loan. He has only played in one game and his save percentage is .939 with a 1.85 GAA. This could be the future goaltending tandem in Pittsburgh down the road though. Calle Clang is also 18 years old as well though.

3. With the 108th overall pick (fourth-round) selection in the 2020 NHL Draft, the Pittsburgh Penguins selected forward Lukas Svejkovsky. He is only 18 years old and will need more time to develop in juniors and maybe spend a couple of seasons with the Wilkes-Barre/Scranton Penguins in the AHL before playing with the Pittsburgh Penguins in the NHL. It doesn’t seem like he could develop into a caliber player, but he could just be a career minor leaguer at best. In 34 games last season with the Medicine Hat Tigers in the WHL, he scored 13 goals and recorded 15 assists. His plus/minus was 21.

4. With the 149th overall pick (fifth-round) selection in the 2020 NHL Draft, the Pittsburgh Penguins selected forward Raivis Ansons. He is only 18 years old as well, but he does have some offensive potential, but does need to work on his offensive game. Ansons could be very similar to like Dominik Simon or Teddy Blueger and this is something that Pittsburgh Penguins have mixed emotions when it comes to that though. Ansons scored 13 goals and recorded 22 assists, in 60 games last season with the Baie-Comeau Drakkar in the QMJHL. His plus/minus was -17.

5. With the 170th overall pick (sixth-round) selection in the 2020 NHL Draft, the Pittsburgh Penguins selected centerman Chase Yoder. He is only 18 years old as well. Yoder will need more time to develop. In 19 games last season in the USHL with the U.S. National Under-18 Team, he scored three goals and recorded four assists. His plus/minus was 9.