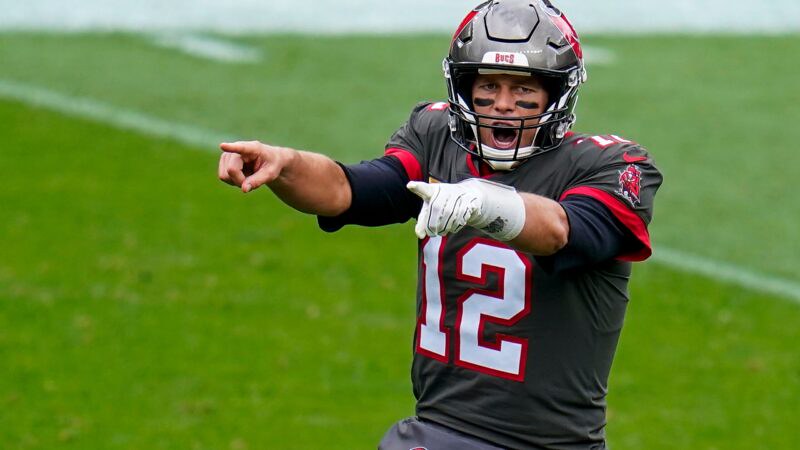 You’re going to have your fair share of joyous moments during the season along with games where you experience heartbreak. Thursday’s night game, however, went far beyond a heartbreak. It was a game that could have changed the momentum of the season in a negative direction.

The Bucs had 4-1 in their sights and could sit atop the NFC South and start to think playoffs early in the season. In the second quarter, they led 10-0 and had a chance to put their foot on the Bears’ throat late in the first half. But they couldn’t convert a touchdown, instead kicking a field goal to only stretch their lead to 13-0.

After that, they let the Bears right back in it. A crucial fumble by Ke’Shawn Vaughn before the end of the first half led to a second quick Bears touchdown and gave them the lead at half. A lackluster offensive performance by both teams ensued with the Bears finally able to break through with a couple first downs under two minutes and kicked the game winning field goal.

The Bucs now have to try and turn things around with a brutal stretch of football coming up which includes games against Green Bay, Las Vegas, Kansas City, and New Orleans, all teams with winning records and Super Bowl aspirations. If the Bucs aren’t careful, they could find themselves sitting at 3-6 sooner than you think.

The urgency this Sunday against the Packers just got turned up a lot. So what went wrong Thursday night? The list of complaints is longer than my mother’s list for the grocery store (which is usually pages upon pages of stuff).

The offensive line is a problem, most notably the left tackle position. Donovan Smith is not working out and it’s going to get Brady hurt eventually if the problem isn’t fixed. Khalil Mack went right through him like a freight train running over a barbie doll. At one point of the game, Brady seemed to turn to Mack to scream an expletive at him.

Injuries were another issue. No Chris Godwin. No Justin Watson. Mike Evans was playing at around 50-percent. Scotty Miller was hurt and used more as a decoy. Defensively, there’s worry Vita Vea may be out for a long period of time. Hopefully, Godwin will come back in a crucial game against the Packers this week and Evans and Miller will have had time to heal their wounds.

There’s also coaching. Bruce Arians admitted he was outcoached Thursday night, but he didn’t have to admit that. Anyone with a brain could have seen that. Ronald Jones ran the ball well, but only got 12 carries in a game where the Bucs led or trailed by just a few points throughout the whole game. Wouldn’t you want to run it more when all of your wide receivers are either hurt or banged up? And wouldn’t you also want to run it when you have an offensive line clearly getting their rear end kicked on passing plays? Also, in a game where short passes were working, why on the final drive was Brady crafted to throw deep passes?

The Tom Brady honeymoon is over. They got their easy wins against Carolina and Denver and he got to showcase his G.O.A.T ability in their win against the Chargers. Those are three wins against teams who won’t be playing football in January. Now it’s about to get serious. Now you play against teams who can run it and throw it down your throat. Aaron Rodgers is no Nick Foles and Patrick Mahomes is a bit more talented than Teddy Bridgewater and Jake Driskell.

I get that the beginning of the season is going to have a lot of hiccups and growing pains when you have a new quarterback trying to gel with new weapons with no preseason. But we’re five games in now. Things should start to click now. The Packers are a good team, but they have some holes defensively and the Bucs need to exploit those holes this Sunday. If not, they’ll be headed to Vegas at 3-3 and the season could be put on life support early if they’re not careful.