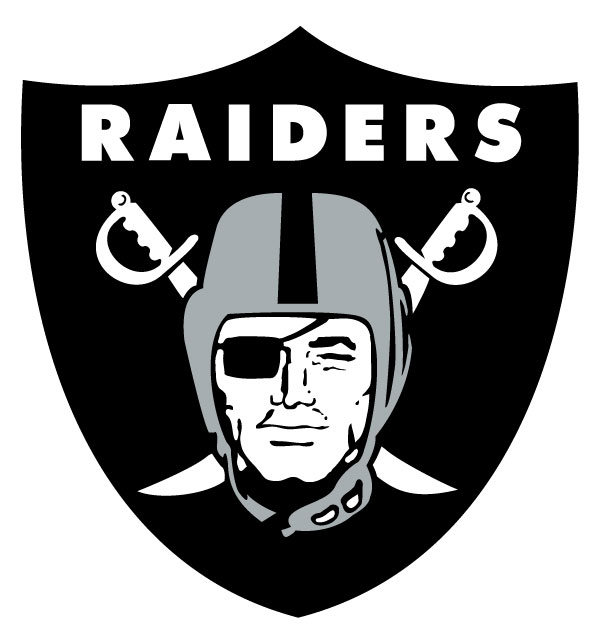 I can’t believe I am about to say this, but 2015 may turn out to be a banner year for Raiders’ fans. Finally, looking like the unholy spawn of Gwar & Darth Vader paid off when a number of them found gainful employment as extras in the summer blockbuster; Mad Max Fury Road.  The good news doesn’t stop there, as a quick peak at the Raiders offense unveils a number of players who could be making big impacts on fantasy rosters this season. Are the Raiders a team bound for the playoffs? Hahahahaha! It’s not that good of a year, but better than 3-13 or 4-12 which is all they have been over the last three seasons. Look, I am not breaking any headlines by saying the Raiders suck as much as any team has sucked since 2003. Not one winning season and only twice did they even play .500 football. The average Raiders’ fan has more arrests than the team has wins each season. Yet, they passionately show up to games and stab people who do not respect the proud tradition of the team. See this excerpt from the Code of Conduct found at the top of the home page, though it should be flashing to draw even more attention.

“Guests who are found in violation of the Code of Conduct may be required to take a four hour online Fan Conduct course in order to re-enter the O.co Coliseum for future games. Total cost of the online course is $250.”

Correct me if I am wrong, but isn’t that about the same process as attending school for traffic violations?

However, this season could be different; the Raiders may make it back to 8-8. Then again, they could easily end up with just 5 or 6 wins. But that doesn’t mean there isn’t potential on the roster starting with QB Derek Carr. With the weapons the Raiders added at WR in the offseason, there is no reason Carr can’t put up 4000 yards and 30 TD’s this season and that is good enough to make him a starter in leagues of 10 or more teams, assuming you have a good supporting cast. Michael Crabtree, despite what Richard Sherman thinks, is a talented receiver. Rookie first round draft pick Amari Cooper out of Alabama is an exceptional prospect who is probably a strong WR3 candidate to start the season and worth far more in dynasty leagues. Crabtree would likely pencil out as a low grade WR2 on a team stacked at RB, or a WR3 on a balanced team.

The running back situation comes down really to Latavius Murray; the speedy 3rd year back who averaged 5.2 yds per carry in limited action last season. His backup can barely carry his suitcase on to the plane every time he goes to a new team; Trent Richardson, the former first round bust. Beyond that, it is third down specialist Roy Helu and not much else. If owners are willing to take a leap of faith, Murray could pay-off in a big way by the end of the season.

Then you get to the defense, which is the one that actually ranked dead last in 2015 and gave up an average of 28.3 points per game. Even if they were to make a significant improvement this year they aren’t a viable option for fantasy owners much like bail isn’t always a viable option for Raiders’ fans. Hey, a “good season” for the Raiders isn’t necessarily good in the classic sense of the word; it’s just the best they can do until they move back to LA.