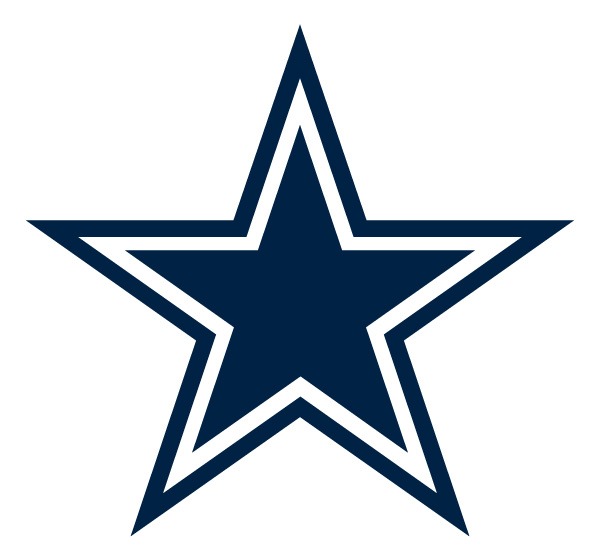 Arguably the most ridiculous sentence that any superstar basketball player has ever uttered. Good ol’ Latrell Sprewell, before he went and choked his coach.

We all know this sports business is, well, a business. The athletes and the owners and the general managers know that far more than we can even comprehend.

We get it. The fact that we get it, however, doesn’t make contract holdouts any easier to swallow. As a fan, all you can think is, “Don’t you wanna be here? This is OUR team. Could you not sacrifice a small percentage of your multimillion dollar deal to play for US?”

It’s impossible not to take it personally. Especially when the athlete in question is the face of the franchise and the heart of the team. Contract holdouts are a good way to turn your loyal followers against you. They’re up there in the top echelon of Diva Superstar behavior, and if you don’t handle it properly, your name will forever be wed with that attitude. When you think of Allen Iverson, Terrell Owens, Chad Johnson/Ochocinco, the aforementioned Sprewell, Dennis Rodman, you don’t think about the phenomenal athletes they were – you think about their persona.

Contract holdouts are a very good way of making fans think, “He’s not really a part of the team. He’s in it for himself.”

Unless, after you sign that contract you’ve been holding out so desperately for, you can back it up.

In 1993, the Dallas Cowboys were reigning Super Bowl champions. Jerry Jones had officially taken a losing franchise that was bleeding money and turned it back into AMERICA’S TEAM. That is, of course, with the help of a darn good coach, a darn good quarterback, a darn good wide receiver, a darn good defense, a darn good offensive line, and the man who would eventually rush for more yards than any other human being has done in the National Football League.

That man in question sat out the first two games of the 1993 season over a contract dispute.

The Dallas Cowboys began that year at 0-2.

Not only that, but the Dallas Cowboys became the first team in NFL history to reach the championship game after starting the year with two losses – let alone win it!

People didn’t seem to hold that holdout against him after that.

The rules have changed, and the notion of players sitting out games in response to not receiving the deal they wanted is generally inane. They do not have the leverage they once had, not in the NFL.

But Dez Bryant still threatened to do it. Because Dez Bryant could live without that extra Game 1 check of $754,000 if he needed to. Even if it was just to prove a point.

The Jones’ didn’t want to risk it. Because even more important than his Game 1 presence is his training camp presence, and that’s the part that would make the most sense to skip if you were in a holdout situation

So the Dallas Cowboys paid the man. Five years, $70 million, $45 million of it guaranteed.

All we can hope now is that Dez Bryant will make as much of a difference to these 2015 Cowboys as Emmitt Smith did to those 1993 Cowboys.

Spoiler alert: he will.

Every time the media or the public sticks that Diva label on his forehead, he ferociously proves them wrong.