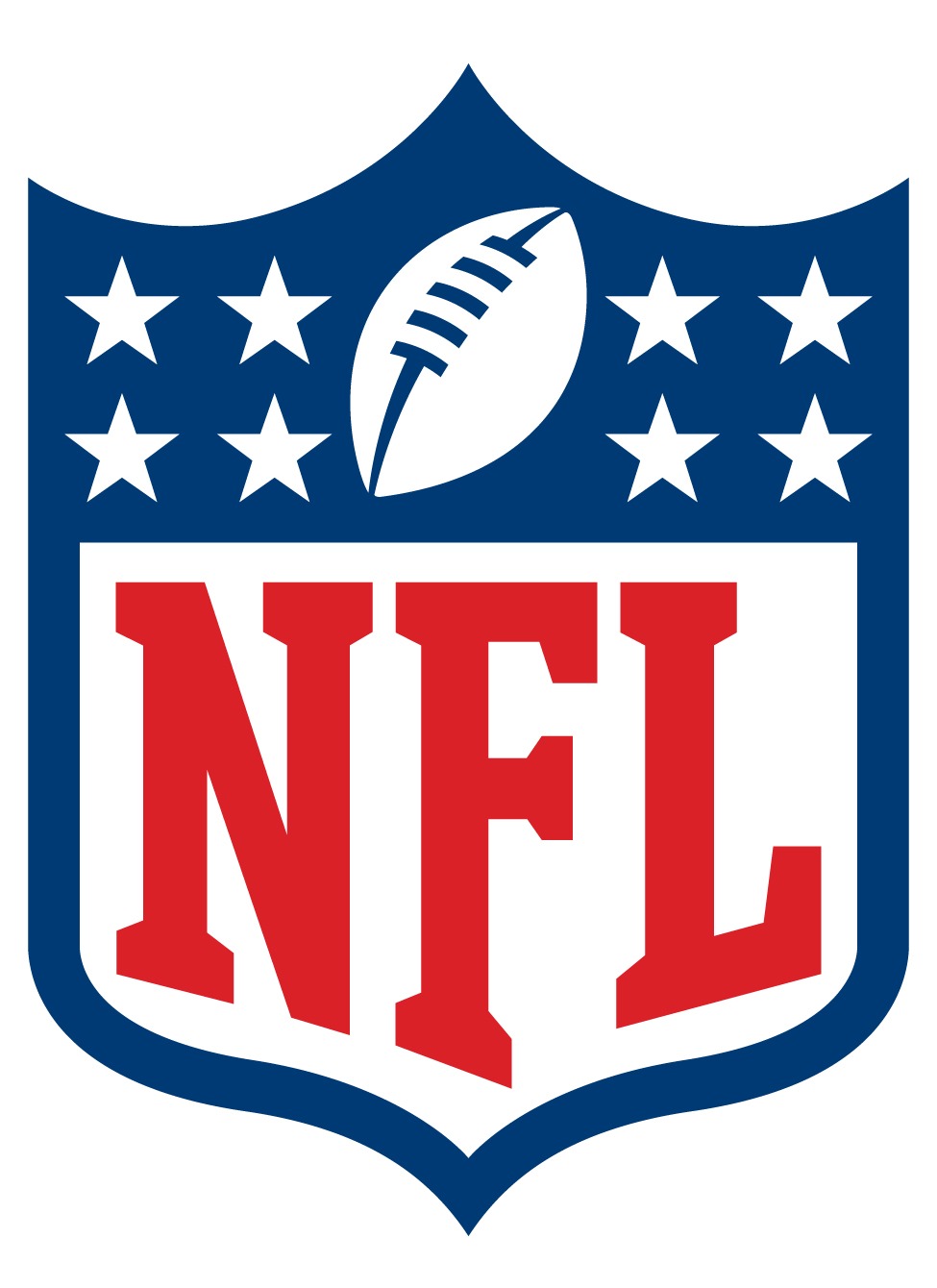 Fantasy football, for all of its many layers of endless analysis, is really just a game of chance. There is no level of research someone can do to identify players who will be lost due to injury or legal issues. Can you predict Geno Smith will get injured in 2015? Sure, and you may end up being right. But you wouldn’t predict it was a broken jaw resulting from a sucker-punch thrown by a teammate. This is different from avoiding Arian Foster in the draft because he is injury prone; that is just doing your homework and understanding risk. How many fantasy owners dominated their leagues last year with Andrew Luck as their QB1? And how many of those same owners lost the title because Luck played the worst game of his career in the fantasy championship (Week 16 vs DAL)? Fantasy football, no matter how much time and/or money you spend on research comes down to chance.

In order to minimize that huge variable, you need to avoid drafting busts! At the same time, making a great sleeper pick in the draft could make all the difference in your season. I realize some of the names below in both lists may come back to haunt me in the end, but in relative terms I only want to be right more often than I am wrong to be successful with the list. With that in mind, let’s look at my Top 5 Fantasy Busts for 2015:

Now for the Top 5 Fantasy Sleepers list, which in some cases really represents great value more so than predicting a breakout year for a player. My Top 5 Sleeper Picks for 2015 are: