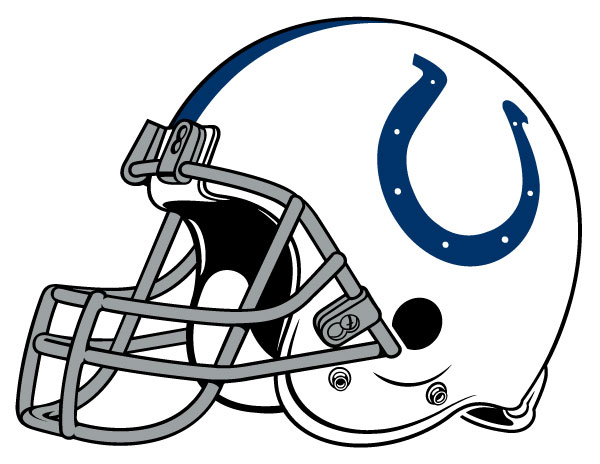 Well, the first two weeks have ended for the Indianapolis Colts. We learned some things over here at Colts Central for Skullking Studios. However, the sample size is a little tainted having played two of the NFL’s top returning defenses. Even though the Colts took the loss, we got to see some new faces in real-time action. I mean, we all love the preseason, don’t we? But this is regular season now. Every snap means something. So let’s take a look at what we learned.

Of course we are going to start with Andrew Luck. There was a lot of excitement and speculation as to how many yards and touchdowns Luck was going to throw in 2015. 5,000 and 50? 6,000 and 60? The latter, no joke, I have heard in conversation with legitimate sources. But with all the hype of returning TY Hilton, adding Andre Johnson and exciting rookie Phillip Dorsett, how was Luck not going to get those numbers? Well, you start by playing the Bills and Jets. Luck didn’t have that bad of a game against the Bills, but the Jets game was rough. He certainly looked very human over the super-human we, the media, sold him as in the offseason. He still is, but look at this: Luck went 47-86 for 493 yards, three TD’s and five INT’s. Again, both the Bills’ and Jets’ defenses are stellar and gave Luck all sorts of headaches. The secondary for both teams were especially heinous to Luck’s 6,000 yard season as they were all over the field. The Jets all but ate up Cleveland’s quarterbacks the week before. Granted, it was Cleveland. Luck and crew will more than make up for the lack of numbers seeing as they get to play Jacksonville and Tennessee twice a year.

Indy’s receivers had a rough two weeks against the squirrelly Bills’ and Jets’ defensive backs. Hilton caught 11 of his 21 targets and Andre Johnson only brought down 7 of 17. The two touchdowns Luck threw were to Donte Moncrief and Dwayne Allen. I don’t think this should be concerning to anyone, yet. We are all waiting to see if Johnson still has enough gas in the tank. But we were limited just as the Colts were. Johnson should have gotten some better looks against the Jets with Hilton on the mend with a bum knee, but he was still kept in check.

Then there’s Frank Gore. The workhorse back of the Colts had what we call here at Skullking an “underwhelming” start to the season. Gore has only managed 88 yards on 23 carries. Not too impressive considering the hype surround him going to Indy (especially with me perpetuating the hype). He looked good immediately as his longest run of week one (nine yards) came on his first rush. After that, he was a ghost. I will be playing Frank Gore in my leagues where I have him, but be optimistically cautious. I think Gore is an animal but he is 32 years old. He is certainly getting into that “When Is Peyton Manning Going To Fall Apart” age zone. Depending on your roster, you don’t have to start Gore if you have a couple other backs with better matchups.

We shouldn’t be worrying about Indy. They have all the talent in the world. Remember the Seahawks last year when they were 3-3 and everyone said they were done? Well, look what happened. You don’t count your chickens. The Colts’ next two games are against Tennessee and Jacksonville. Tennessee is looking like a team to be reckoned with but Luck and the Colts should be able to handle the challenge. I will be starting Frank Gore again this week in my backfield. Johnson is the only one I’ve felt the need to bench until he proves himself, as I am usually pretty loaded at WR. Give Gore another week. If after three weeks he doesn’t have it going, then maybe a trip to the bench is where he needs to go. Be cautious moving forward, but at the end of the day, every one of these guys is worth serious consideration every week. I’m benching Andre Johnson in one league because I have Calvin Johnson, AJ Green and Brandon Marshall as well. So I can put Andre Johnson on the bench until he comes through.