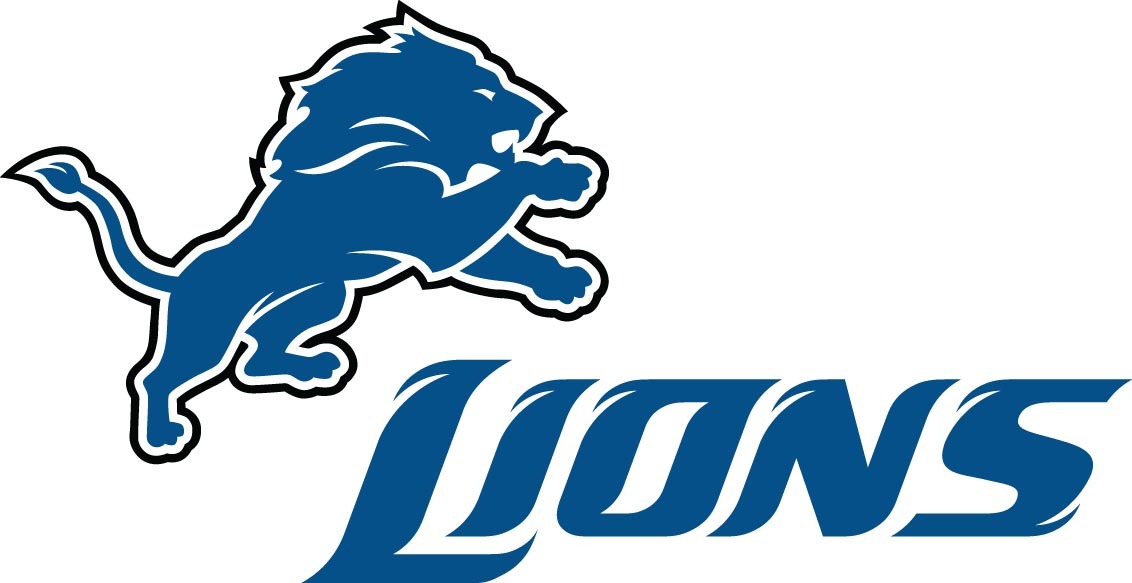 by Brad Holda
The nightmarish scenario currently afoot in Detroit is much akin to a zombie apocalypse.  In this analogy, the zombies are the fans who are harboring some profound disdain for many issues going on with the Detroit Lions. And I’d be “lying” to you if I said I was not disgruntled and disconcerted, at a level that is probably unhealthy. After watching the Tigers implode on themselves this year, the Detroit faithful were ready to turn the page onto something more seemingly promising in following a Lions team that was thought by many to be poised to contend for the NFC North and make back to back playoff appearances, since they made three straight appearances from 1993 to 1995. However, the hope that has been instilled in the hearts of the Detroit faithful has dissipated quicker than Demarco Murray’s fantasy points.  Even the most optimistic Lions’ fan can’t deny the fact that we are more likely to start the season 0-5 than to see Matthew Stafford perform like a quarterback who is worthy of his 20 million dollars a year paycheck.  The age old adage, “Same old Lions” that is ubiquitous amongst any Lion fan that has ever followed them, has been cropping up faster than any Kenyon running a 100m dash.  To put it politely, the Lions are a bonafide mess in more than one area and there are not a whole lot of positives to objectively acknowledge with the Lions more likely to contend for a top 10 first round draft pick then to contend for a playoff spot. I feel bad for anyone who drafted Lions players for there fantasy teams, because their stock is currently sitting at an all time low.
Joique Bell, the Lions’ starting running back has been side-lined during practices this week as he has been nursing an injured ankle.  But that’s not the worst news ever, as Bell through three games is averaging 0.1 yards a carry and has amassed an incredible 22 yards in 20 attempts during the first three weeks of the season. Since Bell’s hip surgery in the off-season, it appears that Bell has lost a step and is not running with as much power as we are used to seeing.  I would suggest replacing him in your league’s waiver wire, preferably not with another Lions running back, as they are currently ranked number 32 in rush yards thus far this season – there are only 32 teams! No running back is currently going to have success as our offensive lion is more like a staggered front that currently couldn’t block a phone call let alone a defensive end. The only Lions’ back currently worth having as a bench player for now is Ameer Abdullah.  If the Lions do end up fixing their O-line problems or going against one of the worst 3 defenses, Ameer might be worth a shot at the flex position as he is currently the Lions best option.
At wide receiver, I still would keep Calvin Johnson and Golden Tate as bench players for the time period. They aren’t currently suited to be a prudent option for a WR2 or flex position, not because of their ability or talent level but because Matthew Stafford  has been wildly ineffective and inaccurate. The only time right now I would consider inserting either of these two into your line-up is if Matthew Stafford miraculously starts performing like a franchise quarterback or if the Lions are facing one of the worst three defenses or a porous and/or inexperienced secondary.
At quarterback, Stafford is not a starting quarterback option but would be a good fit to ride your bench.  It is not improbable for Stafford to start scoring top ten points, just highly unlikely; He is surrounded by a stable of very talented wide receivers and will be forced to assert an air-raid attack to score points as their run game is averaging a mere 45 yards per game. But their offensive line is struggling and Matthew Stafford is still telegraphing receivers and running around the pocket with the football at his hip. He is a liability for turnovers and the Lions’ offensive play-calling has been poorer than poor. For these reasons, it is my assessment that he is not worthy of being a starter in your line-up and I’m starting to wonder if he will ever be more than the quintessential definition of mediocrity.
After extremely high expectations for the Lions this season, they are statistically almost the literal worst team in the NFL. They boast the worst rushing record, and their defense has plummeted from #2 in the league last year to 27th as of right now.  To make things worse, Las Vegas bet makers have coach Jim Caldwell among favorites to be fired before the end of the season. He is sitting on 4-1 odds second only to Joe Philbin of Miami who is standing at 9-4.  The offense has regressed drastically under second year coordinator Joe Lombardi. Teams are even claiming to know the plays that Stafford is going to run after they line up. Golden Tate has been on the record saying in all three games, players have come up to him and told him they knew what play they were going to run.  In January, Drew Brees said that if he sat down and watched a Lions game in 2014, he could guess what play they were going to run 95% of the time. And because of this, Detroit’s fantasy prospects won’t be allowed to score you any points.