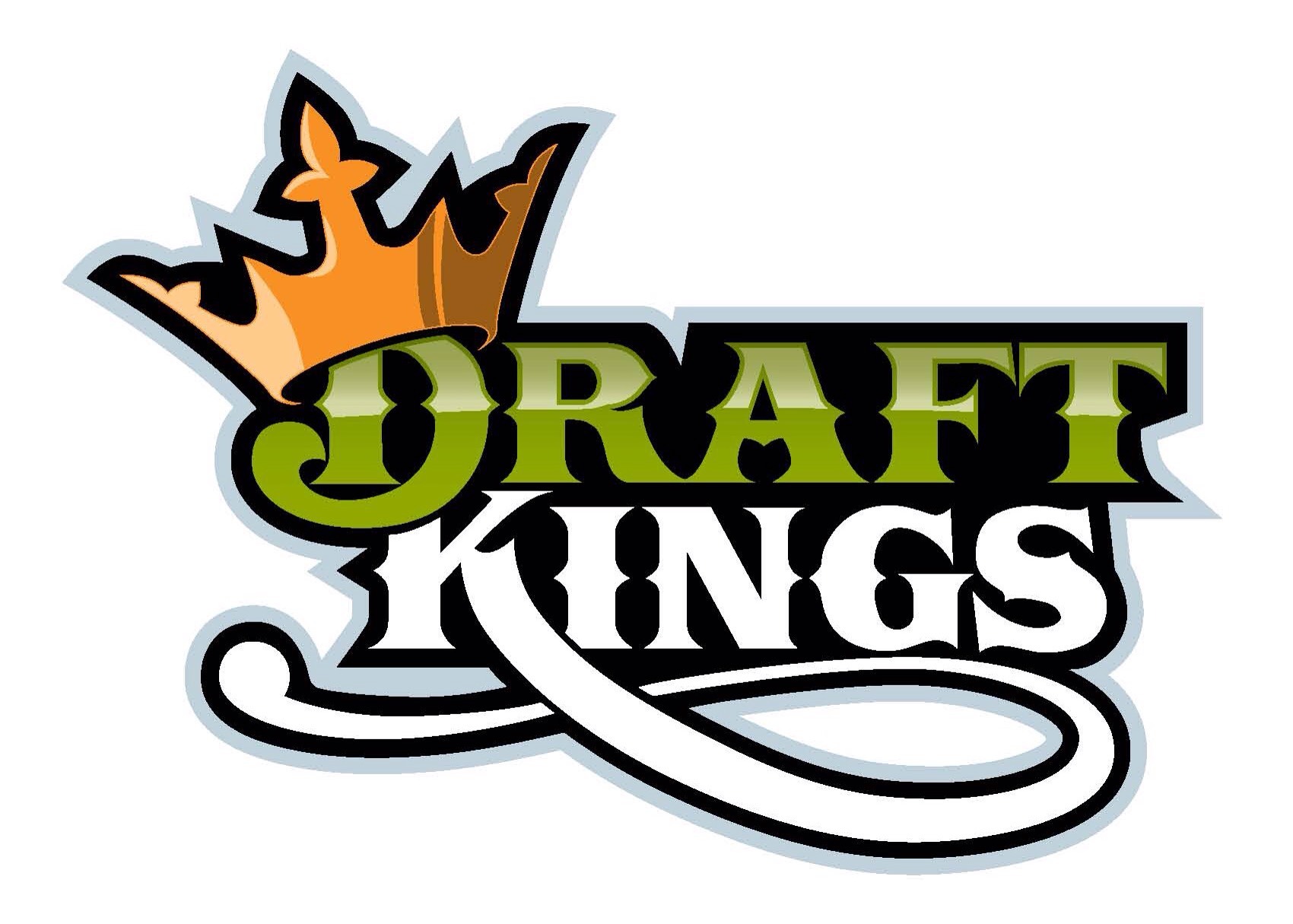 Here I will reveal the DFS players on the proverbial “clearance rack” that will set you apart from your competition. As you know, the secret formula to winning in DFS is to throw in a few “sleeper” picks if you will, that a low percentage of people own. The majority of people just try and optimize their lineup by choosing who’s the most popular and who they perceive to be the best, discounting injury reports, opponent rank against their position and other factors. If you have unfortunately constructed a line-up where the majority of your players are owned by 50-70 percent of the rest of the league, you have an infinitesimally small chance of winning because 50-70 percent of all of you who chose the same players can’t win. So you understand? Good. Let’s proceed. It’s time to see what’s in Brad’s bargain bin.

QB- Andy Dalton $5,700 Dalton has played exceptional to date boasting a healthy 25.6 ppg with a quarterback rating of 115.57. He faces a stingy Buffalo defense, but the price is right for this level of talent.

QB- Blake Bortles $5,200 Blake is as good as anyone right now, coming off 303 yards passing with 4 touchdowns and one interception netting 32.2 points bringing his weekly average to a respectable 20.4. He also has thrown for 1300 yards in 5 games with 10 touchdowns and only 4 interception’s.

RB – Carlos Hyde $4,600 Hyde is an every down back that works hard for every yard he gets. This is a steal as Hyde goes against a very suspect Baltimore Ravens defense that is giving up over 100 yards a game to running backs.

RB – Denard Robinson $3,000 This guy is a total steal if you need to free up some cap space to get an upper echelon player. Since TJ Yeldon is sidelined due to injury, Denard Robinson back from injury will be assuming the starting role. In the off-season Robinson put on 15 pounds of muscle to get a little more juice in between the tackles. Not to mention they are going up against a Houston team that is ranked 22nd against the run.

WR – Allen Hurns $5,000 Hurns is emerging as a deep threat target for Bortles and the Jaguars. He has tallied 71 points in his last three games scoring a touchdown in each and eclipsing the 100 yard mark in the last two.

WR – Dwayne Harris $3,100 A player who has benefitted from Cruz’s absence and might be taking on an even bigger load if Odell Beckham Junior doesn’t play. They utilize this guy in many creative ways, including the run game. He’ll look to expand on last week’s 72 yards on 6 receptions and it looks like he just may.

TE – Delanie Walker $3,600 Walker is a serious red zone threat going against the 27th ranked defense in Miami. He’s been targeted at least 5 times in all three of the games he has played. Expect that number to go up this week.

TE – Richard Rodgers $3,100 Rodgers becoming acclimated with the offense has become a friendly face for Aaron Rodgers to throw to. His targets and receptions have incrementally gone up since the first week. He caught 6 passes for 45 yards last week and missed an opportunity to score his 3rd touchdown by dropping a ball in the end zone.

D/ST Carolina $3,000 The Panthers are in the top 10 in all four major defensive categories averaging 12 points a game scoring as high as 21 in week 1. And as chance would have it, Seattle ranks 29th against DSTs (OPRK). Seems like we’ve come to the end of this week. Go ahead and grab you something from Brad’s bargain bin and go and make some money. And if you haven’t signed up for draftkings yet, we have multiple links on the site that will direct you there. Promo Code Pride gets you free entry into a contest and will match your deposit up to $200.