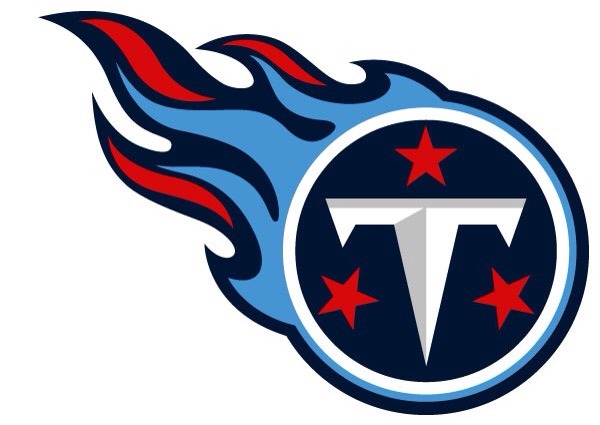 Rookie quarterback Marcus Mariota is participating in bits of practice in hope that he will be able to play in a divisional match-up against a struggling Houston Texans team. Zach Mettenberger got the start last week against the Atlanta Falcons and went for 187 yards, one touchdown and two interceptions. One of those interceptions came during a drive in which the Titans had the chance to win or tie the game.  The Texans are struggling and it could be a flip of the coin starting any Titans quarterback this week. If Mariota does return, will he be 100%? Will he be able to be mobile and gain the numbers that fantasy owners are looking for?

Mettenberger showed several bright spots last season and spurred a debate amongst the Titans fan base if he was the long term option for the Tennessee Titans before Mariota was drafted. Yet, after he was unable to make enough plays to win against Atlanta that perspective changed. If the second year play caller does get the nod to go against the Texans, I believe it will be a bounce back game for him. The Titans have solid playmakers on their offensive side of the ball and they should pay off in week 8. Delanie Walker, Kendall Wright, and Antonio Andrews will all be solid plays this week. Prepare to see Antonio Andrews receive more carries this game, as he rushed for a career high 57 yards and ten carries against the league’s top ranked rush defense. Bishop Sankey played two snaps against the Falcons and did not see a carry. It appears that Coach Wisenhunt has decided to pull back on the Bishop Sankey project. While it is a possibility that Sankey will work his way back into the mix, it is not likely. Sankey is currently behind Antonio Andrews and Dexter McCluster on the depth chart. David Cobb is also set to return and Terrance West is also in the running back carousel.

Kendall Wright has been a solid option this season, posting 24 catches for 322 yards and three touchdowns. I foresee Wright being a WR3 or a flex option. Delanie Walker did not have a big game against the Falcons but he did see 9 targets which lead all receivers and tight ends. This week, Delaine Walker will be a solid TE2 or a low end TE1.

The Titans’ defense is allowing 195.2 passing yards per game this season and is facing a Brian Hoyer-led offense that last week in Miami looked anemic. Hoyer went 23/49 and completed 58.9 percent of his passes. With no Arian Foster, the Titans’ defense should be able to contain Hoyer along with the running back tandem of Alfred Blue and Chris Polk.