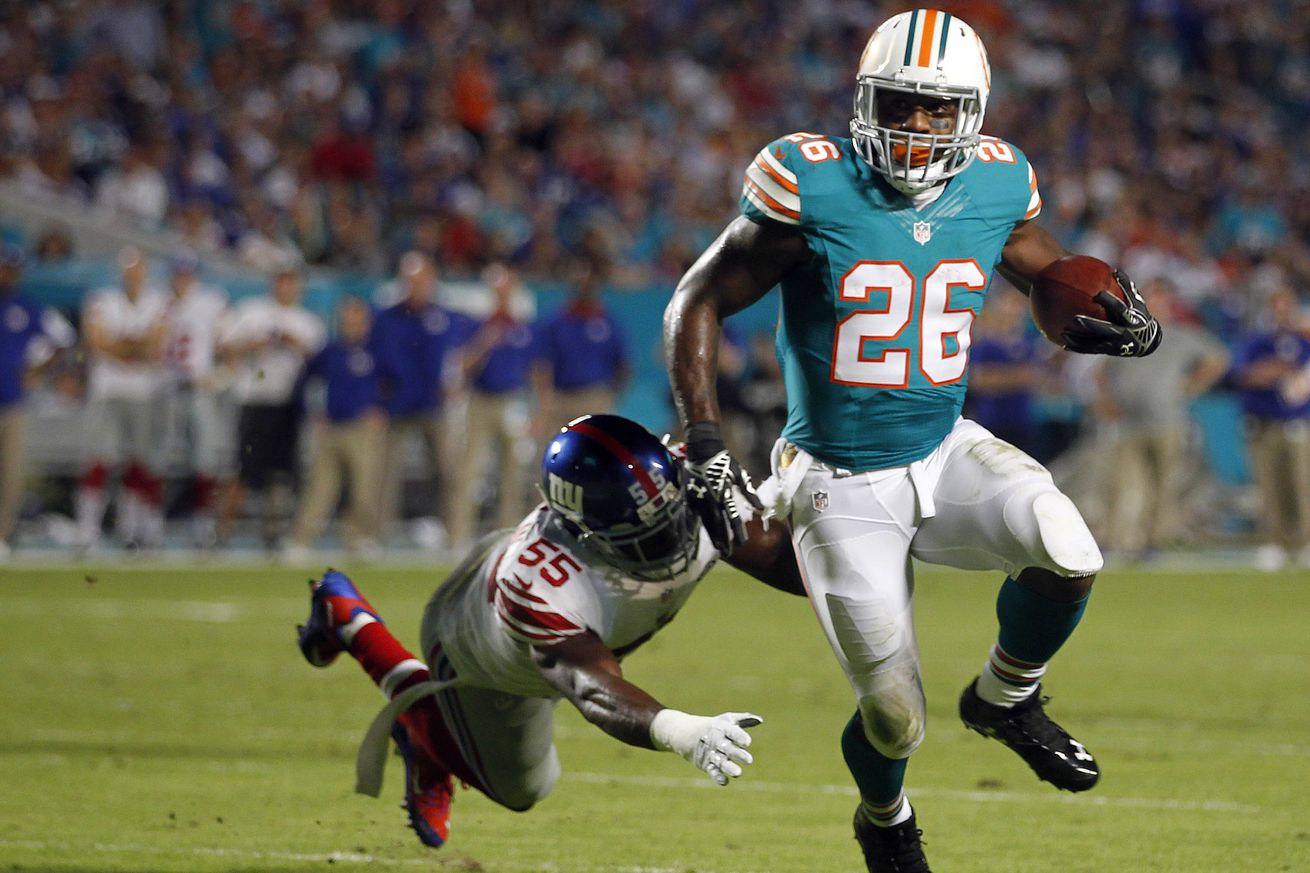 Lamar Miller has found a new home with the Houston Texans. He takes over for the recently released Arian Foster, who has battled leg injuries for much of his career. Miller will be the lead back going into the 2016 season ahead of Alfred Blue.

Miller had a down year this past year in Miami, but most believe that is due to his inconsistent usage throughout the season. Now with Houston, he should be the feature back in a run heavy offense that should showcase his skills as a runner. I would looks to see a pretty big fantasy football year out of Miller this upcoming season.

Source: Lamar Miller to sign a 4-year, $26 million deal with the Texans – SBNation.com