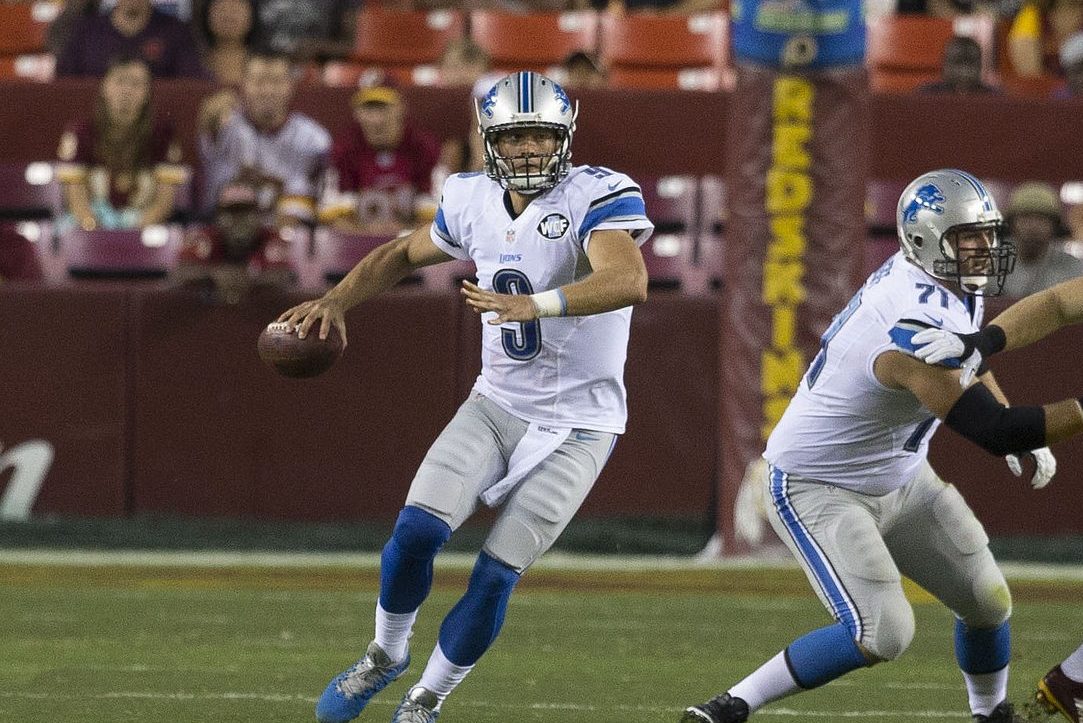 Cutler’s Corner: Did you see Tony Romo on the sidelines with a headset last week? Did you see Jay Cutler listening to what appeared to be his IPod last week? Pathetic. However, Bear fans got the best news they have heard since Jay Cutler was given an undeserved and unwarranted contract extension. Coach Fox announced that Cutler’s job was no longer guaranteed which represents step 1 in cutting that albatross from their necks in the offseason. Cutler’s dead money against the cap is 2 million next year, and while Virginia McCaskey is a notorious cheapskate, even she will have to accept parting ways with the worst QB in the league. The Bears proved last week they can lose just as easy, and cheaper with Brian Hoyer as they can with Cutler. The difference is Hoyer genuinely cares and puts forth his best effort every time. While his best isn’t all that good, it is better than Cutler. Add to that the fact Hoyer actually has the ability to make facial expressions and you instantly have someone fans will be happier with running the team. Now maybe Cutler has some disorder where he lacks the nerve and muscle connections in his face to make any type of recognizable expression outside of total apathy and we shouldn’t make fun of such ailments. On the other hand, he may just not care since this is just a job and he gets paid either way. Regardless, the Bears may be slowly inching their way back to respectability and relevance since there is now way Ryan Pace or John Fox thought they could win with Cutler and they were just biding their time. Whether or not the Bears get a championship caliber QB in the future is TBD, but at least they won’t have a guaranteed loser.