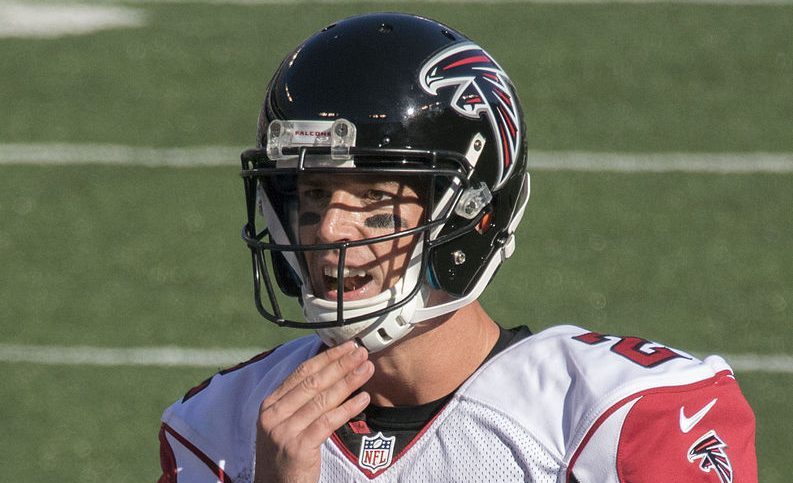 Week 4 QBs that are high on radar:

The 39 year old former Super Bowl Champion really came to play this week against his division rival the Atlanta Falcons. By throwing for nearly 400 yards and 3 touchdowns, he would certainly quiet the naysayers. He also ran in two additional rushing touchdowns.

It is said that a competitor will rise to the level of their competition. That statement is completely true for this quarterback. In this situation both of these quarterbacks that faced each other in week 3 kept raising the bar for each other. A total of 5 touchdowns were thrown by Matt Ryan on this fateful Sunday.

QBs that are struggling but should come out of it:

The personal opinion on Eli Manning has changed since last week, now being that he will come out of his struggles and be able to fully utilize the star power that is around him. This week, the Giants decided to bench their right tackle Erik Flowers, whom I really was not a fan of because of his bad play. The team and Eli played much better and they actually won the game.

Throwing for nearly 400 yards is certainly an admirable feat, but the interceptions are pulling his game down. With a total of 5 interceptions through the first 3 weeks of the season, this is a problem that obviously has to be addressed by the coaching staff. Incredibly talented, Derek Carr just needs to focus on not turning the ball over.

QBs that are struggling probably all season

It is going to be a very long season for the San Francisco 49ers. By being pushed into the starting quarterback job, C.J. could not be walking into a worse situation from his perspective. We will see if he can make the best out of this opportunity, but I won’t be putting any money on that vision.

With a nerve injury in his elbow, a tight grip on the football cannot be attained according to his coach. This is a very bad injury for a quarterback to have because it is unknown when this injury to the throwing arm will heal. Careers have been ended over similar injuries. Very sad situation for Marcus. Pray for the best and a recovery.