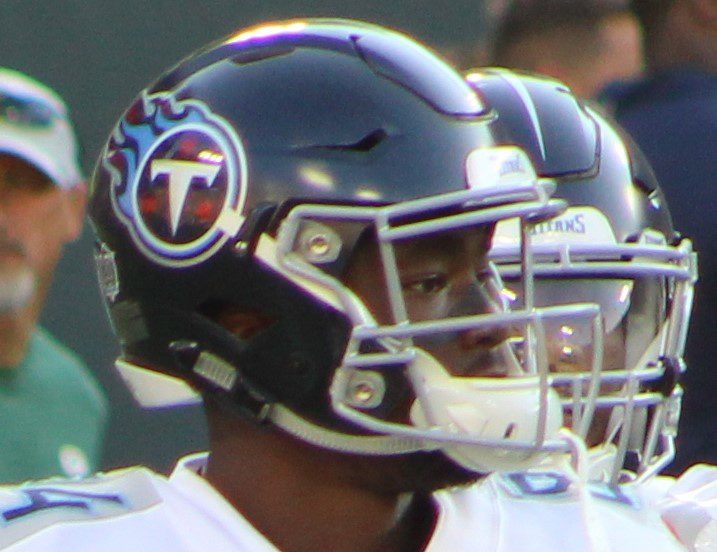 Finding players that will maintain their high output is where a good fantasy team is made and is what a bad fantasy team lacks. Fantasy owners can also change the direction of their teams by buying low on players that they expect to see improvement from. Below I have listed a couple players who should continue the tear they have been on so far and one player who should drastically improve his numbers before the season ends.

Players with a hot start to the season:

Jackson has managed to remain fantasy relevant with a smaller target share and just 12 receptions in three games while scoring three TDs in the first three games, two of which were in the season opener against the Saints. Despite being a main target and putting up double figures in fantasy points for the first two weeks, he wasn’t able to get into the endzone last week vs the Steelers. This week’s matchup is against the Bears much improved defense. The starter for the game is still, somewhat, up in the air with either Ryan Fitzpatrick or troubled noodle arm Jameis Winston. My bet would be a FitzMagic start vs a stout defense line of the Bears that has nine sacks and is ranked sixteenth overall. Fitz will have to get the ball out fast and while his favorite deep target so far has been DeSean, I still can see him being a must start in deeper leagues, or a high upside play for the more riskier players out there. As long as Fitz starts, DeSean will remain on this high streak.

JuJu is questionable due to injury going into week four. That being said he is a fantasy player what will be able to maintain his value (and likely increase it) throughout this season. Already in the young season, Smith-Schuster has 17 redzone targets, seven of which are inside the ten yard line and three of those are inside the five. Red zone targets are a huge indicator of potential fantasy production. Despite the large target share, though, he has grabbed just one touchdown so far.  In week three he led the team with 116 yards, showing Ben Roethlisberger’s trust in him. As long as his injury is not too serious and he is game ready, JuJu will maintain this value for week four vs the Ravens. Baltimore has a much improved defense this year but not enough to keep JuJu out of your fantasy lineups. He is someone who, if healthy, will increase his value as he starts to catch more of his red zone targets.

Struggling but will come out of it:

Davis has not been as lights out as some thought the second year receiver might have been for the Titans. I would first like to bring your attention to QB situation he has had to deal with so far this season. Marcus Mariota has been down with an elbow injury and for two games Davis has had Blaine Gabbart throwing him passes. The Titans have been very cautious on how they use Gabbert, trying to run the ball more and keep the game out of his hands. Gabbert and Davis have been unable to develop a ton of chemistry so far, but Davis has shown glimpses of the star player the Titans envisioned when they drafted him. His last two games he has had just seven receptions for eighty nine total yards and a fumble. Last week Davis finished with just two receptions for thirty four yards. The Titans only managed to 108 yards in total passing with both QBs against a tough Jacksonville defense. Once the Titans can get the QB situation figured out with a healthy Marcus Mariota, Davis’ value will soar. Though his fantasy stock is at a minimum currently, despite a 78% owner percentage in ESPN, he can only go up from here and he has the talent to get the job done.