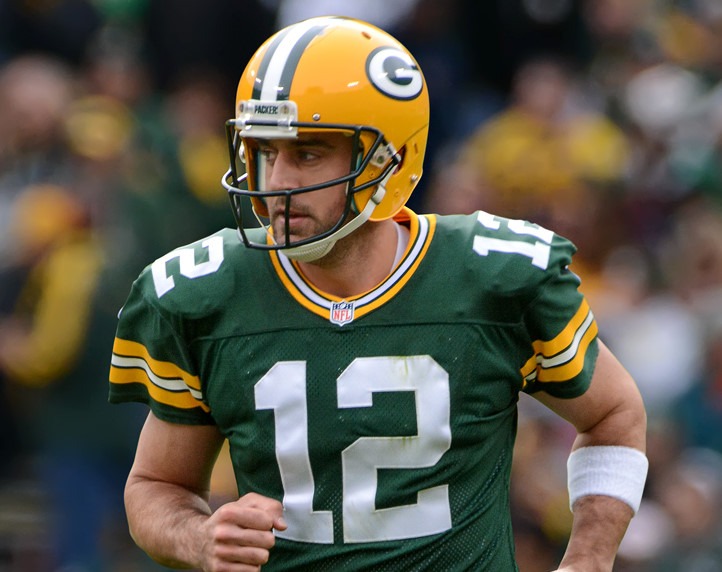 QB that is high on radar for upcoming contests

To loose a game the way the Green Bay Packers did this past weekend was demoralizing amongst the team that it called for a trade of their running back Ty Montgomery to the Baltimore Ravens minutes before the trade deadline. This culmination of events occurring will only encourage peak performance from one of the best quarterbacks in this league. Utilization of the weapons available is a definite must, and I hold no doubts in this area for Aaron Rodgers. This is a quarterback that is very high on my list of ball handlers.

This quarterback has the arm strength and capabilities to take his team to new heights of achievement, but the staff trading away one of his biggest weapons in Golden Tate to the Philadelphia Eagles will be of no help to this objective. Luckily, with having the presence of a young breakout player in Kenny Golladay, this player’s growth will now be nurtured and groomed for success in the future. We will see how the second half of the season goes for the Detroit Lions.

QB to get away from and remove from your lineups

Throwing four horrible interceptions is a sure way to get benched by your coach, and this is what happened to Jameis Winston. He was replaced by Ryan Fitzpatrick mid-game, who in which lead the team to a potential 18-point comeback. The Buccaneers have since decided to start Ryan Fitzpatrick over Jameis Winston for Week 9.

All player profiles are provided by FantasyPros.com