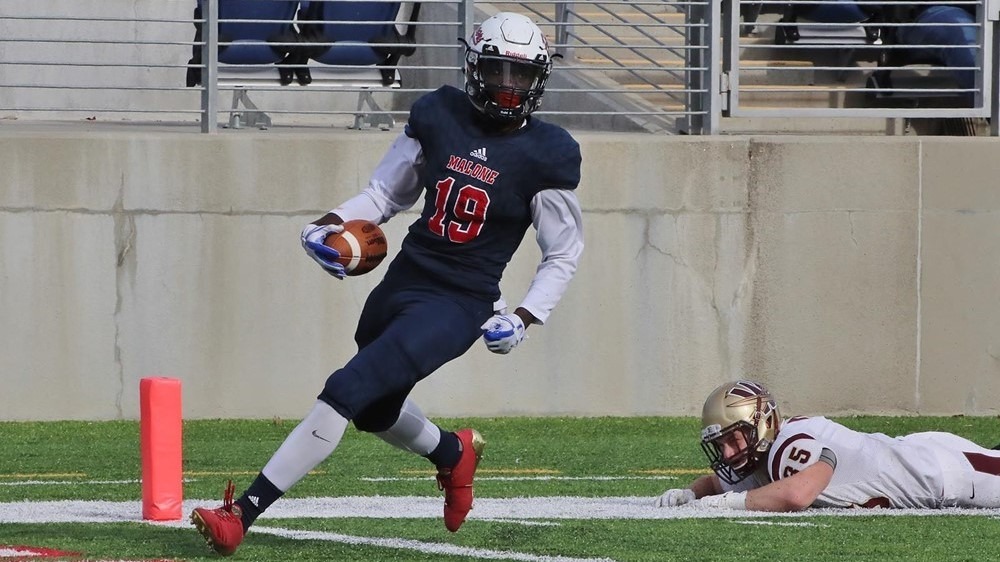 Has good size and speed for a receiver that played for a horrible program at the Division 2 level. He is very versatile as he scored as a runner, receiver and kick returner. He route running is slightly below average. He knows the how to play all the receiving spots. Has decent hands.

Draft prospects… Ashton will make his money right now as a kick returner. But if he gets with the right team and stashed away somewhere, he has the tools to become a very interesting prospect.