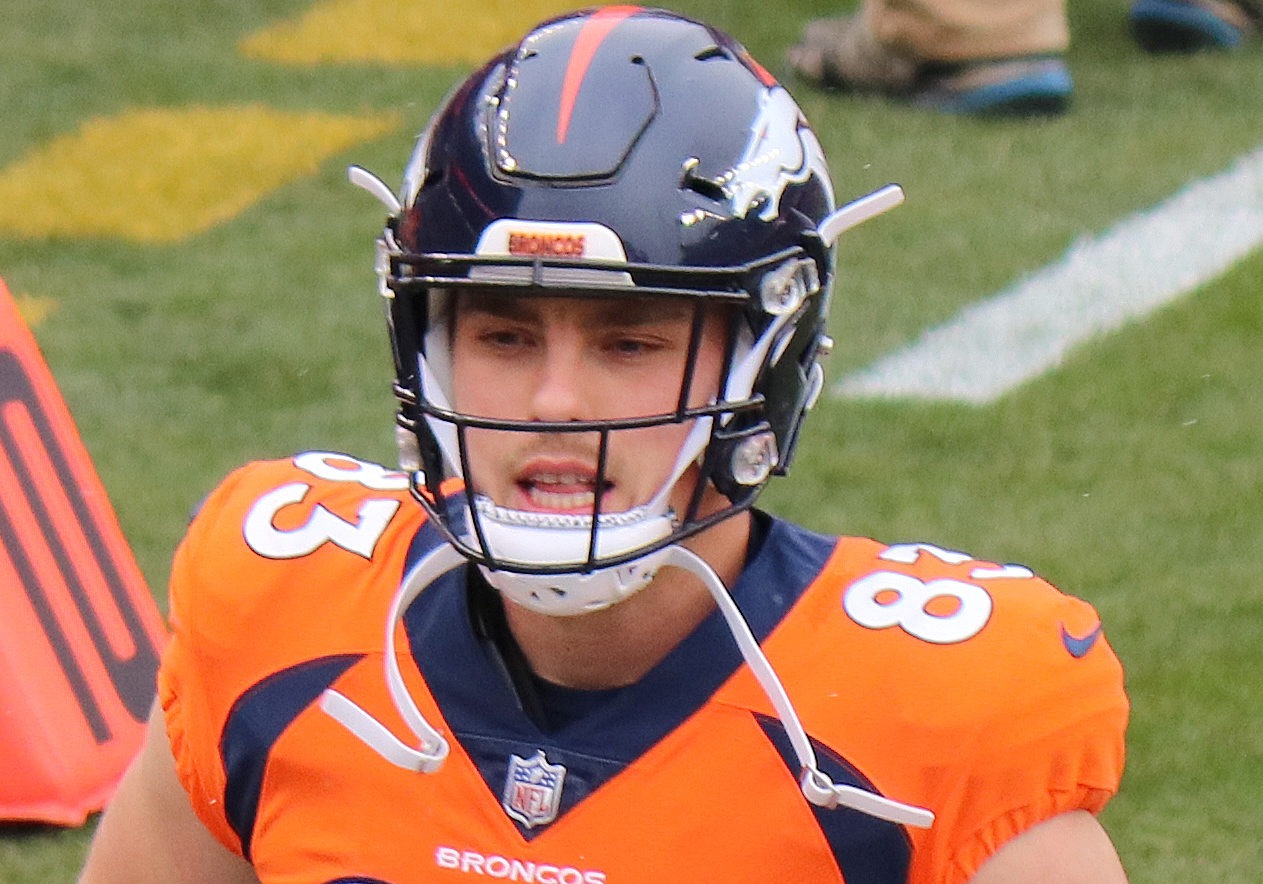 A major void has been left in the New England Patriots offense since Rob Gronkowski announced his retirement. Since then the Patriots have signed Ben Watson, Austin Seferian-Jenkins, and Matt LaCosse.

Last week Ben Watson announced on his personal social media accounts that he was being suspended for the first four games of the 2019 season for failing a drug test for PEDs. Watson had previously announced that he was retiring and had been put on a prescription for testosterone treatments by his doctor before deciding to come back to play in the NFL another season.

The Patriots announced today that tight end Austin Seferian-Jenkins had been released by the team.

This leaves fifth year player Matt LaCosse to take up the reins of starting tight end for the New England Patriots. Can he even come close to filling the void left by Gronk?

LaCosse is not the athletic freak the Rob Gronkowski is and will not replicate the dominant years play Gronk had during his career with the Patriots. He only has 22 games, 27 receptions, 272 receiving yards (250 of those yards in 2018), and one TD for his career.

That being said, Bill Belichick and Josh McDaniels know how to create space for the receivers in the offensive scheme and they happen to have a pretty good quarterback throwing the ball as well. Ben Watson is also at the end of his career, and did not have the best stats in 2018 in a pass-happy offense in New Orleans.

If given the chance to take the reins of the starting tight end position, Matt LaCosse could possibly slide his way into a top 15 fantasy finish for TEs in 2019…maybe even top 10.