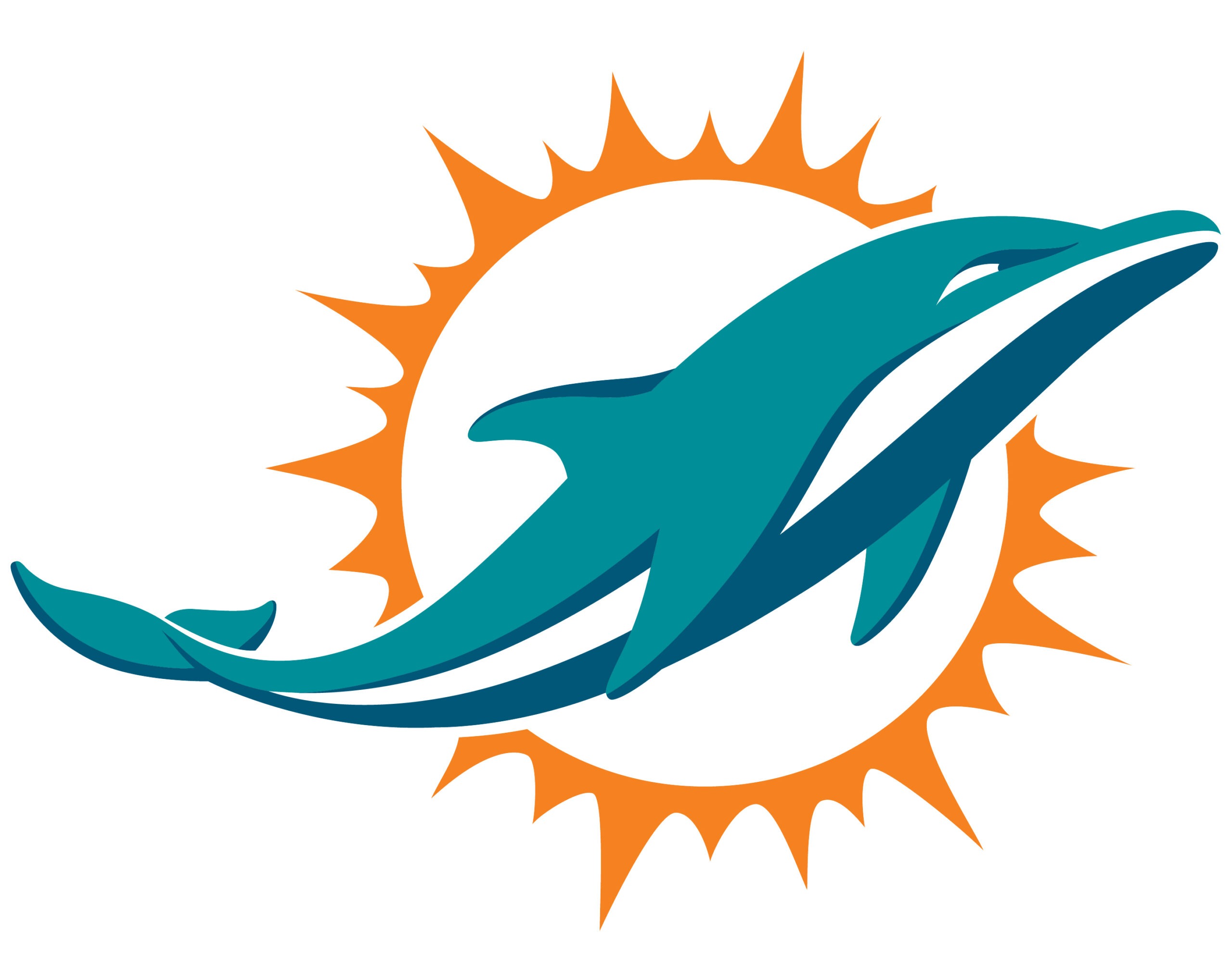 Josh Rosen was supposed to be the savior for the Arizona Cardinals. The cocky, fiery, and downright arrogant quarterback out of UCLA boldly proclaimed on Draft Day 2018 that there were “nine mistakes made ahead of me.” While supremely confident; Rosen’s play was lackluster at best. Rosen’s 2018 rookie campaign was nothing short of dreadful: Rosen posted a putrid 25.9 QBR; which was good for 33rd in the league. Rosen certainly didn’t shred NFL defenses as he so confidently envisioned; as he threw for only 11 TD’s to go along with 14 INT’s. While there is room to grow; Rosen certainly did not prove that he was amongst the best in the 2018 rookie QB class: Rosen’s rookie year left more questions than answers for the young signal caller.

Skeptics will be quick to point out that Rosen’s footwork was awful in 2018- Rosen was sacked an absurd 45 times during his rookie season, and also fumbled 10 times. Rosen was slow to get the pigskin out of his hands; which led to so many sacks. Rosen must learn to be quicker with the football before he can dream of being the next savior for a NFL team; let alone an average NFL starting quarterback. Throw the ball away, man!

Fortunately for Rosen; he will be playing for a new team in 2019- the Miami Dolphins. While not guaranteed to start; Rosen at the very least is in a new environment where he can hit the reset button and try to prove his (growing) number of doubters wrong. The Dolphins made a draft day trade for Rosen; in the hopes of finding a franchise quarterback who can lead them to glory. Since the elite Dan Marino days; the Dolphins have had their fair share of a quarterback carousel debacle, and none of these QB’s have led Miami to any Superbowl titles (to be fair; neither did Marino). The futile search to find a consistent; adequate starting quarterback who can give the Miami franchise hope has landed on the shoulders of Josh Rosen. Still only 22 years old; Rosen has more than enough time to turn it around.

Standing in Rosen’s way on the Miami quarterback depth chart is Ryan Fitzpatrick. Yes, that Ryan Fitzpatrick. More commonly known as ‘Fitz-magic,’ the ageless 36 year old has been the very definition of a NFL journeyman. Fitzpatrick will be playing for his 8th (!!!) NFL team- hey Fitz; that’s downright ridiculous AND impressive. The bearded, grizzly and downright hairy quarterback out of Harvard will once again try to summon the magic that has kept him in the league for so long. Fitzpatrick looks like more of a park ranger at your local state park rather than a starting quarterback in the NFL. But alas, Fitzpatrick has carved out an impressive career that has seen him play in the league since 2005. Fitzpatrick’s resume boasts over 29,000 passing yards and 190 touchdowns. Fitz’s best year came in 2015 with the New York Jets. That year, Fitzpatrick threw for 31 touchdowns and over 3,900 passing yards. Known for his innate ability to extend plays and orchestrate comebacks; Fitzpatrick has been a mainstay in the NFL for a long period of time. His resume speaks for itself; and has kept him in the league earning contract after contract. Assuming he gets the starting nod; at the slightest hint of having a bad game will inevitably lead for the calls for Rosen to start in his place. Who doesn’t love a good ol’ quarterback controversy?

The one thing Rosen does have going in his favor is his age. While his youth does scream of inexperience and naivety; Rosen has plenty of time to learn the nuances of the NFL game. More importantly; he has a new team that believes in him enough to trade for him. Don’t get it twisted; Rosen WILL get a chance to start a game for the Miami Dolphins in 2019. Whether it’s week 1 or week 13; Rosen will undoubtedly get that coveted chance to turn his career around. The Fins’ wouldn’t have made the trade for Rosen unless they were supremely confident in his abilities. Plus; Fitzpatrick is entering his late thirties; which is typically an age when most quarterbacks begin to lose their talent in this league. If Fitzpatrick isn’t injured at some point this year; or even if he plays poorly; Rosen will definitely get that chance to prove he can play in the league at an elite level. When that will happen however; remains to be seen.

So, it begs the question. Is Rosen a 1st round bust? On the surface; it seems far too early to tell. Even Peyton Manning went 3-13 during his rookie year with 28 INT’s, so Rosen has plenty of years to turn his career around. Let’s not assume Rosen can even sniff the success that Manning enjoyed over his career. But strictly from a time standpoint; Rosen has plenty of it.

Additionally; Rosen will be playing on a new team in a new system. With the Dolphins, Rosen will be playing under new offensive coordinator Chad O’Shea. Recently a New England coach; O’Shea enjoyed plenty of success as a wide receivers coach with the Patriots since 2009, winning 3 SuperBowl titles. O’Shea was praised for his time in New England for highlighting a player’s strength. For example, throwing the ball to a speedster in space so he has time to hit those after burners. Or hitting a receiver on the run in full stride while getting separation from the defender-which maximizes YAC, better known as yards after catch. If O’Shea can draw up plays for Rosen, which highlights the hallmark abilities of his receivers; Rosen will be in a prime position for success. Kenyan Drake, Kenny Stills, and Albert Wilson, just to name a few, are playmakers that could be the key for Rosen’s success. O’Shea will play a crucial role in Rosen’s success for the Dolphins.

So, in conclusion, will Josh Rosen flame out in the NFL? Will he crash and burn on the Dolphins like he did on the Cardinals? Or will he turn his career around; and live up to his egotistical, lofty standards he’s set for himself?

Only time will tell, Josh.

Make no mistake about it.