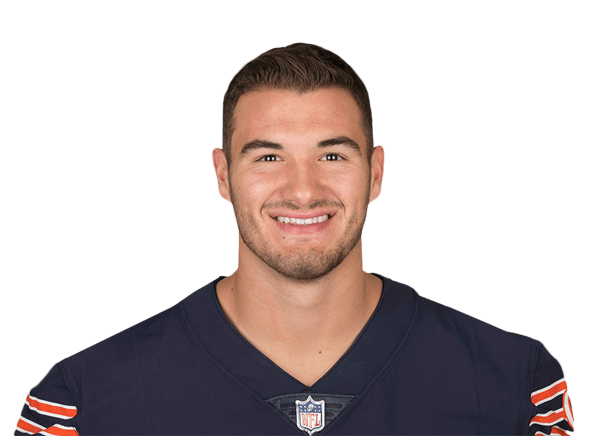 The biggest issue with Trubisky, and why people are hesitant to draft him, has been consistency. Trubisky finished 17th in consistency among quarterbacks with 6 games over 22 points in fantasy and 7 games with 16 or fewer last season. There were games last year where Trubisky looked like an absolute stud and then there were games where he looked like he’s still trying to put it all together as a quarterback.

There are multiple reasons why I believe Trubisky is a sleeper this year. This will be his second year in Matt Nagy’s exciting offense, and looking at their schedule, I expect this Bears offense to light up the scoreboard this season. Let’s not forget the weapons he has around him such as Allen Robinson, Taylor Gabriel, Tarik Cohen, and new rookie RB David Montgomery.

Last season Allen Robinson hauled in 55 passes for 754 yards and 4 TD in 13 games. Those numbers are down from recent years but I think that’s partially due to having a young QB throwing the ball to him and lack of chemistry. Tarik Cohen (The human joystick) did it all for the Bears last season. Whether he was running, catching, or returning kick offs and punts, he was a star. Last year he was more of a threat in the passing game with 71 receptions 725 yards and 5 touchdowns. He also added 444 yards on 99 carries and 3 TD. Taylor Gabriel has the best year of his career last season hauling in 67 receptions for 688 yards and 2 TD.

With quarterbacks such as Patrick Mahomes, Baker Mayfield, Andrew Luck, Drew Brees, Russell Wilson, Ben Roethlisberger, Jimmy Garoppolo, and Aaron Rodgers being the more desirable names in fantasy football, you can steal Trubisky in the later rounds and make a deep run into the playoffs and possibly a championship. You can thank me later.